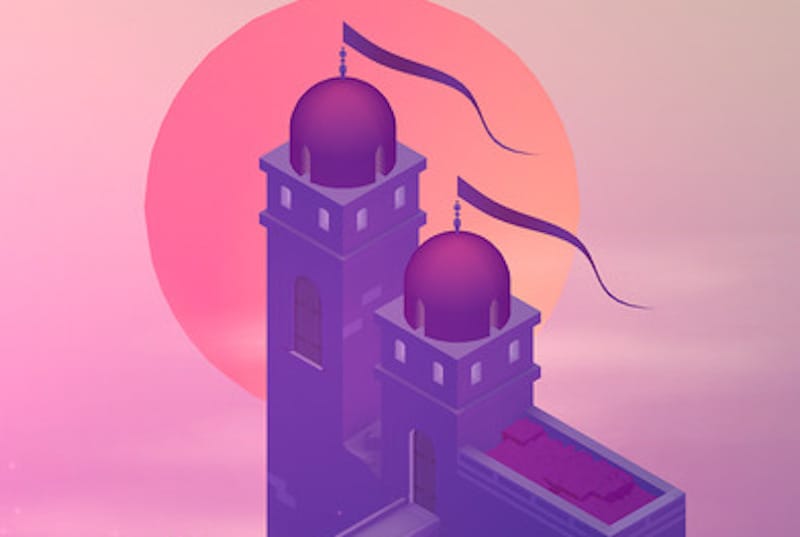 At WWDC 2017, Apple announced Monument Valley 2 for iOS. The surprise sequel to one of our favourite games of 2014, has you guiding a mother and her child on a journey across fantastical architecture and solving puzzles along the way. Monument Valley 2 download for iOS is a 829MB. It requires iOS 9.0 or later and works with iPhone, iPad, and iPod touch. The game costs Rs. 400 ($4.99 in the US).

In the past Monument Valley 2 studio Ustwo Games was against a sequel. That changed when new developers joined the company, bringing fresh concepts and unique features to the table.

“These were all people who joined the team because they loved Monument Valley,” said studio head Dan Gray in an interview with The Verge. “So what we found was, they brought a whole bunch of new ideas that we had never even thought of.”

Right now, Monument Valley 2 is available on iOS alone. So if you’re on Android you’re in for a bit of a wait. It’s a timed exclusive to iOS with an Android version coming soon according to Ustwo.

For what it’s worth, we found the original Monument Valley to be a beautiful mobile game looks like a painting, and plays out like an MC Escher painting as well. In the game, you drag and twist the landscape to build a path through impossible buildings, and the minimalist style and clever puzzles keep the game fresh in the mind long after.