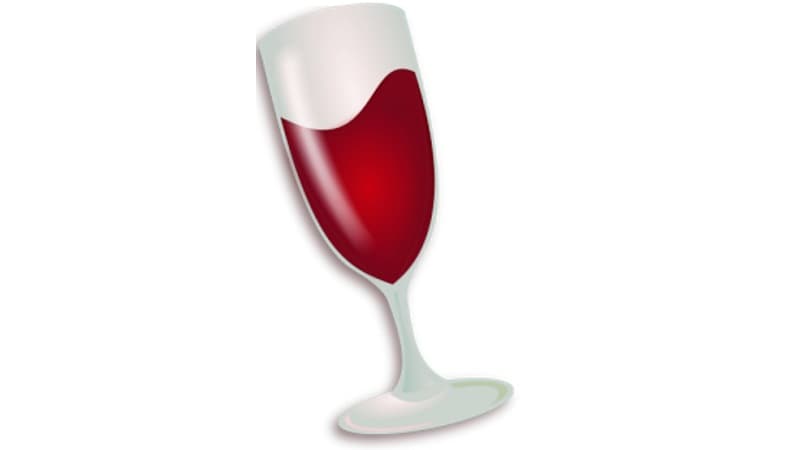 Wine, the free open-source toolkit which lets Windows software run on UNIX-based operating systems, has hit version 2.0. The update introduces several new features, but the two most important ones are support for 64-bit software on Macs, and the ability to run Microsoft Office 2013.

Wine (a recursive acronym for Wine Is Not an Emulator), has long been the go-to solution for people who don’t want to use Windows or deal with its licensing issues, but still rely on some Windows software. Popular with Linux users, it has also become the go-to tool for those using Macs, since macOS is built on top of UNIX. It works by translating calls to Windows APIs and DLL dependencies into instructions that UNIX-based operating systems can understand, on the fly.

The new version brings about some 6,600 changes, according to the development team. It is the result of over a year of work, and marks the beginning of a new annual release cycle. Other than the banner Mac and Microsoft Office features, Wine 2.0 offers improved font handling and graphics, an improved clipboard with better drag-and-drop support, better system tray notifications, improved support for non-English languages, and much more. More graphics cards are now supported, and support for Direct3D is greatly expanded. Many more applications and even games will work with Wine 2.0 compared to previous versions.

However, the developers note that some planned features have not made the cut and will be delayed till a future release. These include Direct3D improvements, full support for the Windows Human Interface Device hardware profile, and an Android graphics driver.

The Wine 2.0 source code can be downloaded from the project’s official website, www.winehq.org. Readymade executable binaries will be available soon.