Winamp Preparing for a Relaunch; Opens Registration for Beta Testers

Winamp website has received a redesign and a new logo. 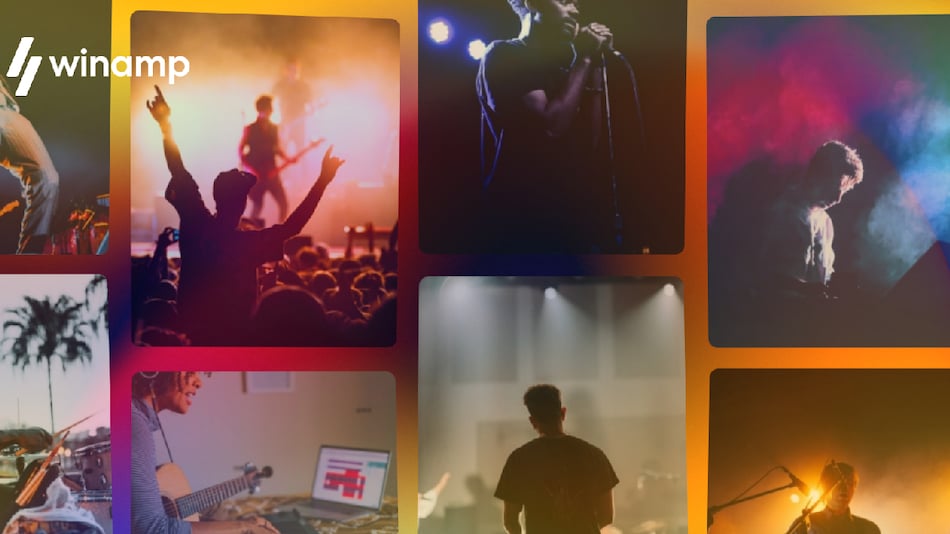 Winamp, the popular third-party media player which once dominated the music streaming industry before 2000, is all set for a comeback. Winamp's parent company Radionomy hints at the reboot plans with a redesigned website, logo, and new beta signup that allows users to test the latest version of the app with a new look. Winamp media player for PCs was launched back in 1997. It went on to become one of the most popular platforms to play MP3 tracks before the rise of streaming apps like Spotify.

The new Winamp website has received a new design and a fresh logo. The website has a “Winamp for the next-generation” tagline and the app will let users stream online radios and podcasts. People can now visit the website to sign up for a Winamp beta test by entering contact details. "Winamp is a legend. A game changer since 1997. A media player with a heritage, and a vibrant community of 80 million active users worldwide today," the updated website reads.

The media player is also inviting artists and audio creators to the platform as well. Winamp promises control over the content for creators and ensures help to connect closely with fans to earn a fairer income.

It is unknown what version will be released by Winamp for testing. Interested users can still download the current 5.8 version of Winamp as well. The company claims that it has 80 million active users worldwide as of now.

To recall, Winamp was owned by Nullsoft initially. The company was later sold to AOL in 1999. In 2014, Radionomy acquired Winamp and its associated services from AOL. The company witnessed a notable shrink in its popularity then. Many attempts were made to revive the app multiple times but it didn't go well. Winamp's first update in years was officially published by the company in 2018. The updated added support for both Windows 10 and Windows 8.1.