Pradeep Poonia has published several posts on social media, including internal Slack conversations of the company. 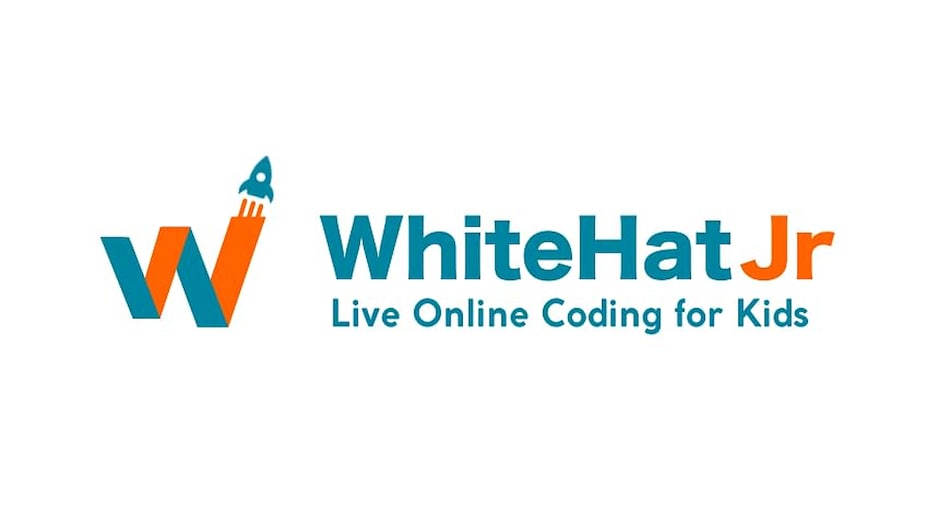 WhiteHat Jr has filed a lawsuit against its biggest critic, IIT alumnus Pradeep Poonia alleging infringement of trademarks and copyrights, invasion of privacy, defamation, mischief, and torts of inducing breach of contract. This comes after Poonia released a series of tweets earlier this month, sharing internal Slack chats from the company. Poonia in turn has spoken about being harassed by the company, and said that the videos and posts he would put up to show people that WhiteHat Jr was not providing quality education to its students are frequently subject to takedown notices and copyright claims. In his tweets, Poonia also talked about the teachers at WhiteHat Jr not having sufficient knowledge to tech kids coding, something that the company has refuted, and it is now reportedly asking for $2.6 million (roughly Rs. 192,836,700) in damages.

The lawsuit, accessed by TechCrunch, claims that Poonia started putting up posts on WhiteHat Jr from September this year. The defendant first blamed the company for having ‘murdered' Wolf Gupta, their poster child for ads. Gupta was painted as a successful kid who landed a job at Google in one of the past ads published by WhiteHat Jr. The company responded to these claims by asking social media platforms to take these posts down.

However, the lawsuit claims that the defendant later went on to publish private Slack chats of WhiteHat Jr employees on social media. He is also accused of putting up communications of the company with parents on public domain, and live-streaming confidential WhiteHat Jr content on YouTube. These slack chats, posted on Twitter by Poonia, show WhiteHat Jr employees talking in loose language about women who are interviewing for prospective teacher jobs, and even a Marketing VP Nikhil Mittal instructing employees to report dissent tweets from personal accounts.

In the lawsuit, Poonia is also accused of indulging in fraud tactics like signing up for trial classes, recording videos without the consent or knowledge of the teacher, and putting them up on public platform. Poonia is also blamed for tutoring a minor to ask several questions on technology that ‘have little or nothing to do with coding' and ‘are simply aimed at humiliating and harassing the teachers.'

The report claims that WhiteHat Jr is asking for $2.6 million (roughly Rs. 192,836,700) in damages from Poonia. The company was recently acquired by BYJU's and claims to have 11,000 teachers on board.

Update (November 24, 5.30pm): WhiteHat Jr responded to a request for comment from Gadgets 360 with the following statement, reproduced in full below:

WhiteHat Jr filed a suit for defamation, trademark infringement and unfair competition against Mr. Aniruddha Malpani, an angel investor in several edutech start-ups. After hearing the case at length today, the Hon'ble Delhi High Court has granted an ad-interim injunction restraining Mr. Malpani from posting, publishing or sharing any content that defames or deprecates WhiteHat Jr. or its course content, management or employees. Further, the Hon'ble Court has also directed Mr. Malpani to take down several defamatory tweets he had made in the past including a large number of tweets from the time the suit papers were served on him until the hearing, all of which were prefaced by extremely defamatory language.

Counsels for WhiteHat Jr underscored that they are supportive of free speech but emphasised the need to distinguish fair criticism and malice. They struck a distinction between what is of interest to public and in public interest and indicated that free speech protects the latter, not the former. Highlighting the background of Mr. Malpani, the counsels pointed out that he is an angel investor who is investing in businesses in the edutech ecosystem, such as one which profess to teach children website and app development and animation, among other things.

Fair commentary can be argued by individuals who don't have skin in the game and make comments from an arm's length; not by an individual whose commercial investments stand to be impacted by defaming and disparaging a successful business rival. This is a summary based on what was dictated in open court at the end of the virtual hearing. Needless to say, the letter and spirit of the order will have to ultimately be complied with.

Samsung Galaxy Z Fold 3 With S Pen May Launch in June 2021; Galaxy Note Series May Be Discontinued
Google Task Mate Is Now in Testing in India, Users Can Earn Money by Completing Simple Tasks on Their Phone