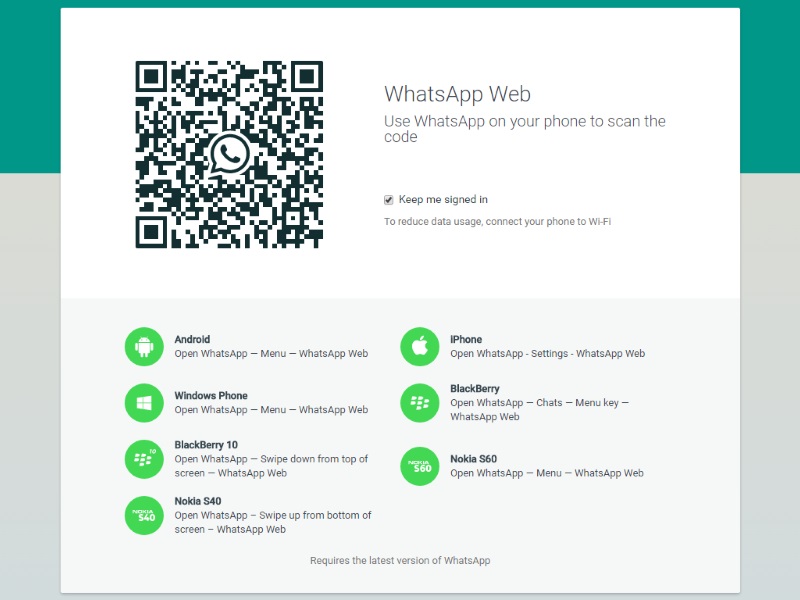 WhatsApp Web was launched earlier this year, and at launch, the service only worked with those using WhatsApp on Android, Windows Phone, or BlackBerry. Google's Chrome was the only desktop browser that the service supported at launch, those it later added support for Mozilla Firefox and Opera on the desktop, while extending support to WhatsApp users on Nokia S40 and Nokia S60 devices. As of Wednesday, WhatsApp is finally available to to iPhone users as well.

WhatsApp Web now also works with Safari on the Mac, though some features like photo capturing and voice message recording won't be available. The service added features like ability to manage chats and profile photo via an update.

(Also see:  How to use WhatsApp Web)

One thing worth noting is that WhatsApp Web uses your phone's Internet connection to send and receive your messages, so your mobile needs to be connected to the Internet throughout, either via Wi-Fi or cellular data. In that sense, WhatsApp Web is different from other messaging apps like Skype and Viber where every device has its own connection to the servers.