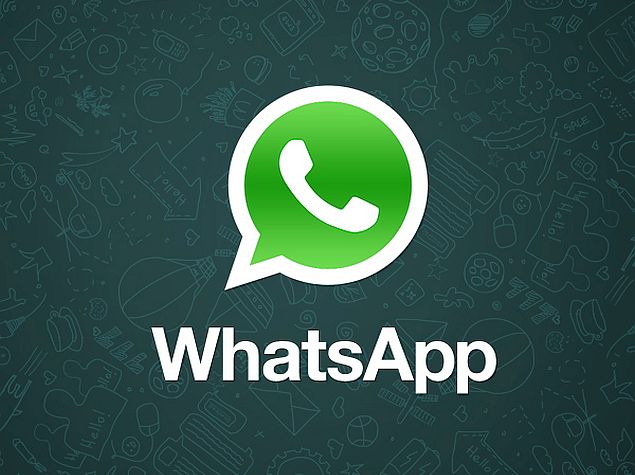 (Also see: WhatsApp Voice Calling - Everything You Need to Know)

Windows Phone was due to receive the WhatsApp voice calling feature with the company back in April revealing the upcoming addition via a support team email to a user. The team had suggested that the feature was "still in the works" for the platform, and that it could not provide an exact time-frame for the release.

WhatsApp has already become the most widely used instant messaging app and back in April crossed 800 million monthly active users, according to WhatsApp's CEO and co-founder Jan Koum.

In other news, WhatsApp for Android is set to receive a new feature that will allow users to do an app-wide search, which will include all the chats. According to Android Police, the new feature was introduced in version 2.12.134, which had been made available via the company's own site. It's worth noting that the current WhatsApp app for Android available from Google Play is version 2.12.124. The new feature will let users search for specific terms in entire chat conversation which until now only showed the name of the WhatsApp contacts.