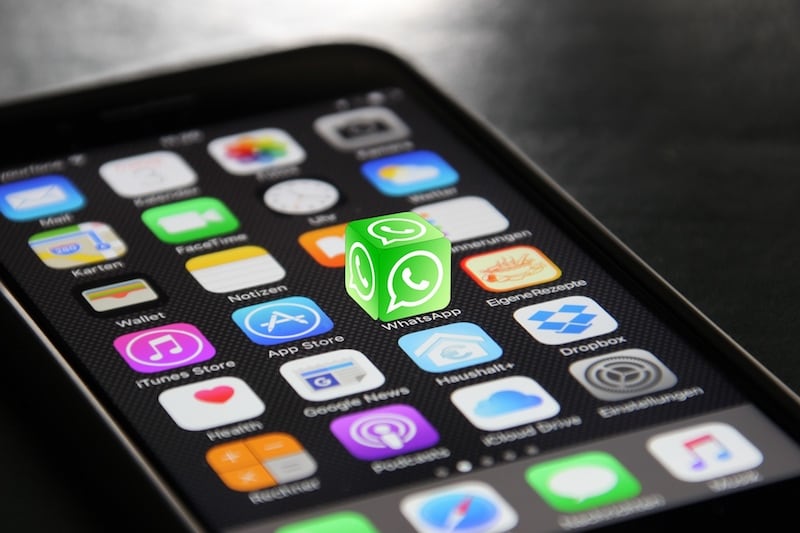 WhatsApp has long been reported to be working on integrating a UPI-based mobile payments system in the popular messaging app. Now it seems its 200 million users in India may not have to wait too long to get the feature, which will allow you to transfer money to your friends and family with a few taps. The WhatsApp UPI integration has been spotted in the beta version of the Android app. The UPI payment page is hidden in the WhatsApp for Android beta version 2.17.285, according to blog WABetaInfo; the opt-in feature will allow for instant payments as UPI works on IMPS protocol.

Gadgets 360 reported last month that WhatsApp was planning to introduce payments feature by year-end. The company, at the time, was speaking with NPCI to figure out ways to implement the feature.

Several popular messaging services including WeChat and Hike Messenger already support payment services. However, a push from WhatsApp, which is the most popular app in India with over 200 million active users, could further extend the reach of digital payments in India.

Since demonetisation last year, mobile payments apps such as Paytm (the most popular wallet app in the country) and MobiKwik have seen exponential growth in number of transactions and user base. However, none of them have as many active users as WhatsApp. Interestingly, as WhatsApp enters Paytm's territory, the mobile wallet app is planning to introduce messaging feature.