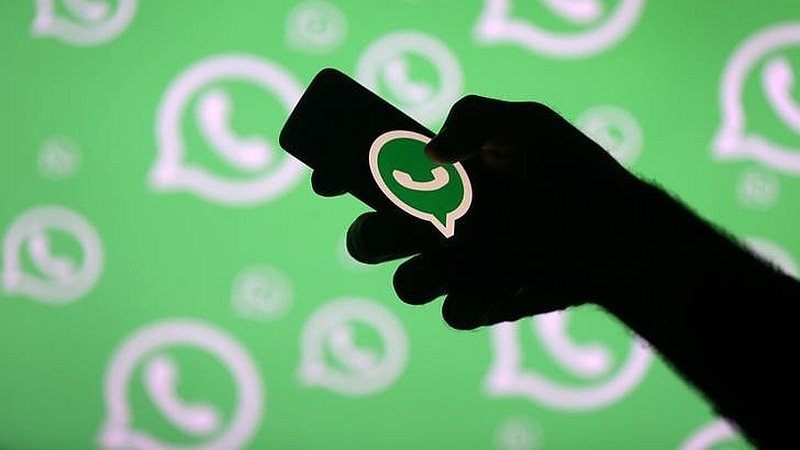 In the wake of the Cambridge Analytica scandal that is currently rocking Facebook, privacy has finally become an issue that people are starting to care about. Perhaps that's why WhatsApp sought to distance itself from parent entity Facebook, to say it collects very little data and that every single message is end-to-end encrypted. However, a look through its terms and services shows that although your messages might be secure, WhatsApp is collecting a fair amount of data, and it is sharing some of this with Facebook.

In an earlier report, a WhatsApp spokesperson said it is not keeping track of the friends and family you have messaged. WhatsApp boasts of fully encrypted one-to-one communications, which means that your conversations should remain private, although metadata about whom you're talking to, and how often, can still be mined.

The popular messaging platform, which was acquired by Facebook in 2014, has 1.5 billion users globally and is one of the most popular mediums of instant messaging in India. Earlier this year, WhatsApp rolled out support for Unified Payments Interface (UPI), a payments platform in India that allows users to send money to a Virtual Payment Address (VPA) - like email IDs - which is linked to a bank account. The system is mediated through Payments Service Providers (PSPs), and WhatsApp acts as a platform to send transaction instructions to PSPs, which are then processed via the UPI.

As such, the responsibility for the transaction lies somewhere between your bank, and the PSP, according to WhatsApp's Payments terms of service. To carry out payments, WhatsApp needs to collect certain user information - specifically, payment transaction information. This includes the other person's VPA, the transaction amount, and also the date and time. And according to the WhatsApp terms - which, let's face it, all of us say 'Agree' to without reading - the information collected is shared with third-party service providers, including Facebook.

To send payment instructions to PSPs, maintain your transaction history, provide customer support, and keep our Services safe and secure, including to detect, prevent, or otherwise address fraud, safety, security, abuse, or other misconduct, we share information we collect under this Payments Privacy Policy with third-party service providers including Facebook.

WhatsApp says in its terms that it's not a licensed financial institution and is not responsible for UPI services, but despite that, to address "fraud, safety, security, abuse, or other misconduct," shares your information with Facebook.

Gadgets 360 reached out to WhatsApp on Monday to find out what data is shared with Facebook, and why payments data is being shared with the company. There has been no official response since.

For now though, it's a little worrying that Facebook is actively gathering your financial data. By being able to track how much money you're spending, how often, and where, it can be used to create even more detailed profiles of the sort that allegedly impacted the US elections, which affected most of Facebook's 2 billion users.