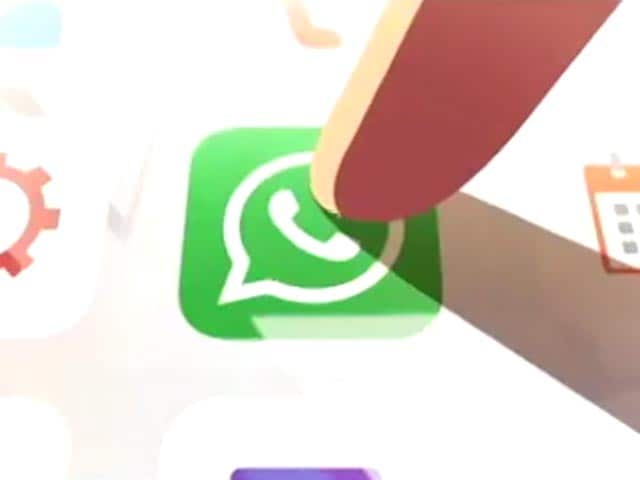 WhatsApp had initially announced its new privacy policy in January and gave users an ultimatum to sign up or lose their accounts. After pushback, it had halted this but in February again sent out reminders with a new message.

However, this saw various complaints from both privacy advocates, the government, and other business interests all of which said that WhatsApp's privacy policies were harmful to the privacy and interests of Indians. Facebook and WhatsApp responded to complaints in the Delhi HC seeking a Stay Notice in June, but actually, the company had already taken steps to halt the rollout. Here's everything you need to know about WhatsApp's new privacy policy, and whether you need to accept it or not.