WhatsApp's new wallpaper functionality is said to be available on Android, iOS in the future. 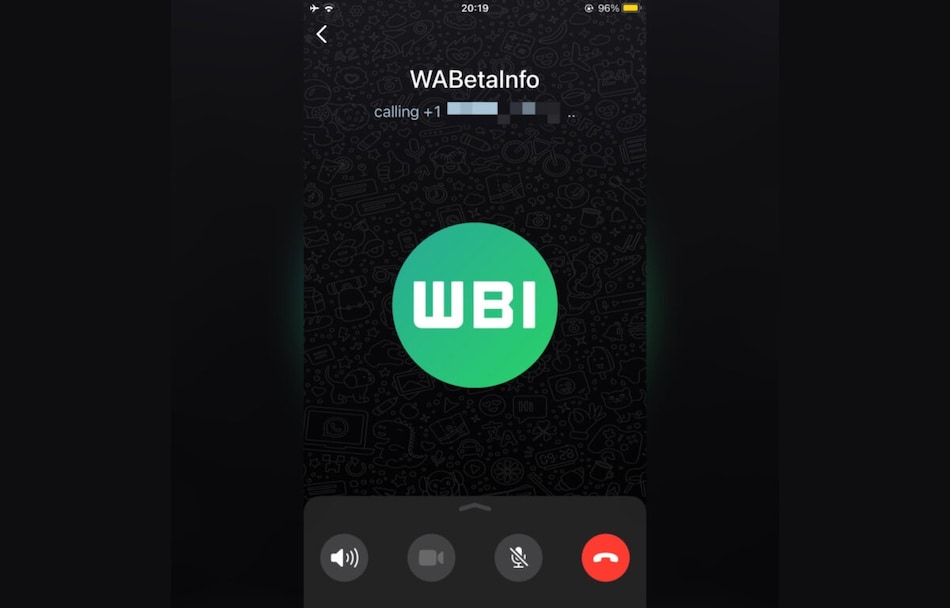 WhatsApp is reportedly working on adding a couple of new features and functionalities. One of the upcoming updates is said to bring added security to the instant messaging app, while the other is said to increase customisability for the voice call interface on the app. As per the reports, the former will add two-step verification to the desktop client in the future, while the latter will let users choose and set wallpapers as backgrounds for voice calls on WhatsApp.

According to a report by WhatsApp features tracker WABetaInfo, WhatsApp users will soon have the ability to enable two-step verification on the desktop client. As per the screenshot shared, users will be able to enable or disable the two-step verification, change PIN, and change email address on the desktop app. When registering a phone number, WhatsApp lets users secure their account by adding a personalised PIN for logging in to the account.

This feature is currently unavailable on WhatsApp, but the report mentions that there are plans to release the feature for the Web/ desktop client in a future update.

The new voice call wallpaper was reportedly spotted on WhatsApp for iOS and is expected to reach WhatsApp for Android as well. However, according to the report, there is no information regarding the rollout of the feature on Android devices.

WhatsApp's new voice call interface was first reported last month. The new interface is said to be available for both Android and iOS apps and will have a more compact and modern experience.