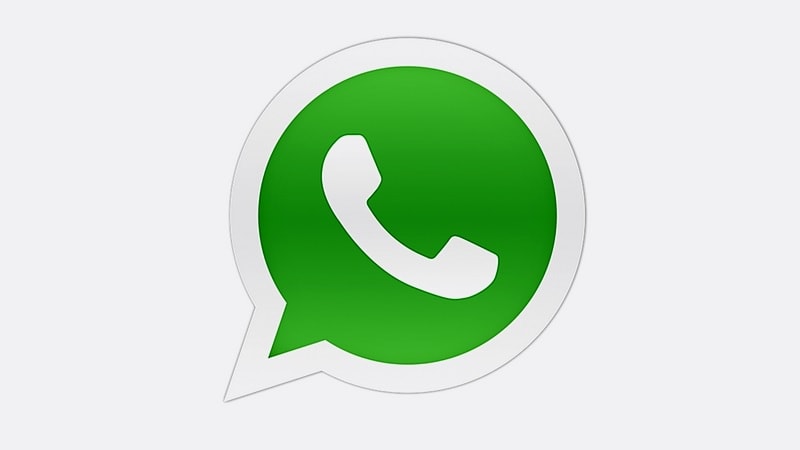 WhatsApp might revamp the reverse chronological arrangement of status updates

WhatsApp is reportedly working on a new layout to show status updates that will drastically change how stories are populated in the feed. The current iteration of WhatsApp shows the status updates in the order that they were posted, but the company is now experimenting with the idea of an algorithm-driven feed that will list the status updates based on relevance, instead of the existing reverse chronological order. WhatsApp has reportedly begun testing the new feed layout among a small group of users in certain regions.

Mashable claims, citing people familiar with the development, that WhatsApp is experimenting with a new feed layout that will order the status updates on the basis of relevance. While it is unclear which criteria WhatsApp's algorithm will employ to arrange the order of stories, the report notes that it will give preference to those contacts whose status updates are more frequently viewed by the users. The algorithm will also take into account the frequency of interaction with a particular contact before positioning the status update by the person at a particular location in the feed. Priority will also be given to contacts whose status updates, the users are most likely to view, based on the past interactions.

For example, the status updates from a contact with whom users communicate on the most frequent basis will sit at the top of the feed. However, there is also a possibility that algorithmic feed on WhatsApp might not be particularly helpful, as it will reportedly give preference to contacts who share status updates most frequently, even if the users don't necessarily have an interest in viewing them. Algorithmic feed is an implementation that is not very popular among the users, with the most recent fiasco emerging in the case of Instagram.

WhatsApp is reportedly testing the algorithmic status update feed with a small set of users on the iOS platform. The experiment is limited to some users in Brazil, Spain, and India. But the Facebook-owned company is reportedly planning to soon expand the testing circle to WhatsApp users on Android. At the moment, there is no official word if, or when, the algorithmic feed will be rolled out widely via the stable channel.