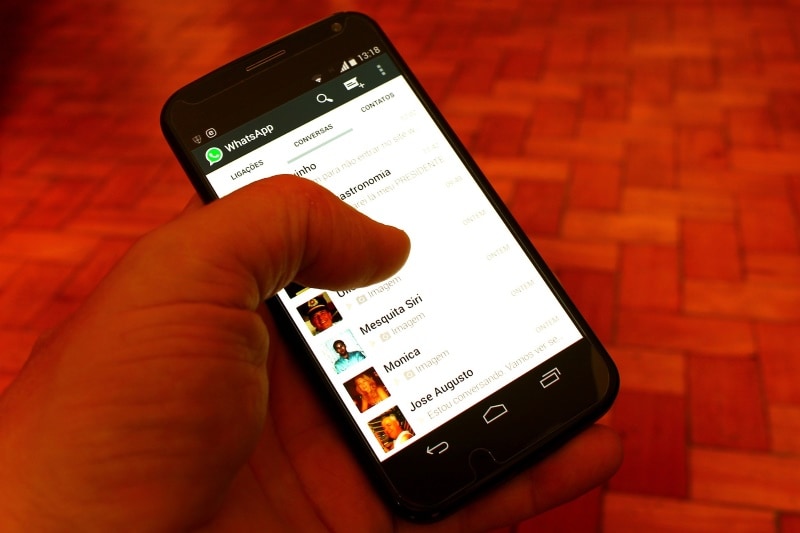 WhatsApp clearly does not want to reduce its user base too early. With over 1.2 billion monthly active users in February, WhatsApp is available on a multitude of platforms, including ageing mobile platforms like BlackBerry OS, Nokia S40, Nokia S60, and older versions of Android. Recently, the company announced extension of its services on BlackBerry OS and Nokia S40 platforms. It has now officially announced that smartphones running Android 2.3.7 Gingerbread and older versions will continue to be supported by the app till February 1, 2020.

In an update to its original blog post announcing the discontinuation of its services on various older platforms, WhatsApp has laid out the timeline for some mobile operating systems that will continue to support the messaging app's services. Starting with Android, the versions 2.3.7 Gingerbread and older version will support services until a significant time span of February 1, 2020. However, according to recent Android version distribution data released by Google, there are a limited number of devices powered by Android 2.3 Gingerbread, with the version having just a 0.8 percent share of active devices.

The company further mentions in the blog post that the Nokia S40 and BlackBerry OS (including BlackBerry 10) platforms will support WhatsApp till December 31, 2017 and December 31, 2018 respectively, which we recently mentioned in a report and wherein the end-of-life timeline for Nokia S40 devices was thought to be a typographical error. In addition, the eligible devices running Windows Phone 8.0 and later will too keep WhatsApp support till December 31, 2017. Meanwhile, Nokia S60 devices will stop being supported by the app by the end of this month.

"Because we will no longer actively develop for these platforms, some features may stop functioning at any time", also reads the blog post issuing an alert for the users who own devices running on unsupported mobile platforms. It could mean that even before the last dates, WhatsApp services may be disrupted on these platforms.

To recall, the company had last year announced it would stop providing support on older mobile operating systems and devices like Windows Phone 7, iOS 6, BlackBerry OS, BlackBerry 10, Android 2.1, and Android 2.2 by the end of 2016. However later, the deadline got pushed back for few mobile platforms to June 2017. Yet again, the deadlines were changed to the aforementioned timeframes but only for select platforms. For now, it's unclear whether Android 2.1 and Android 2.2 will continue to be supported.