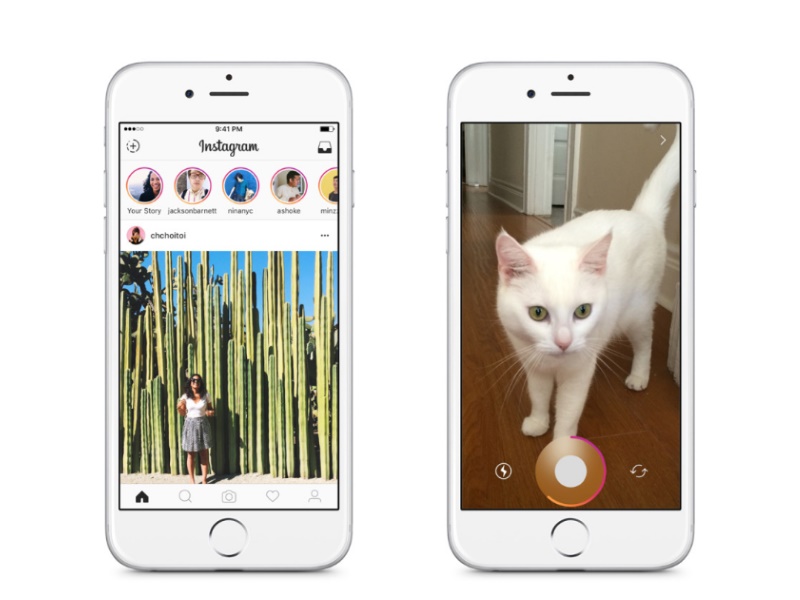 As Facebook posted an increase in its daily and monthly active users in the third quarter financial results, the features of its subsidiaries Instagram and WhatsApp also recorded growth with active users touching the 300 million mark.

On Wednesday, Facebook CEO Mark Zuckerberg announced that 'Instagram Stories' and 'WhatsApp Status' both now have 300 million daily active users - up from a combined 250 million for Instagram in June and WhatsApp in July.

The features, which are the clones of rival app Snapchat, now boast numbers almost twice the size of the original that has 173 million daily active users.

Meanwhile, Snapchat, which is expected to report earnings on November 7, managed to add only seven million daily active users in the second quarter of 2017.