WhatsApp May Come to Jio Phone Sooner Than You Expected 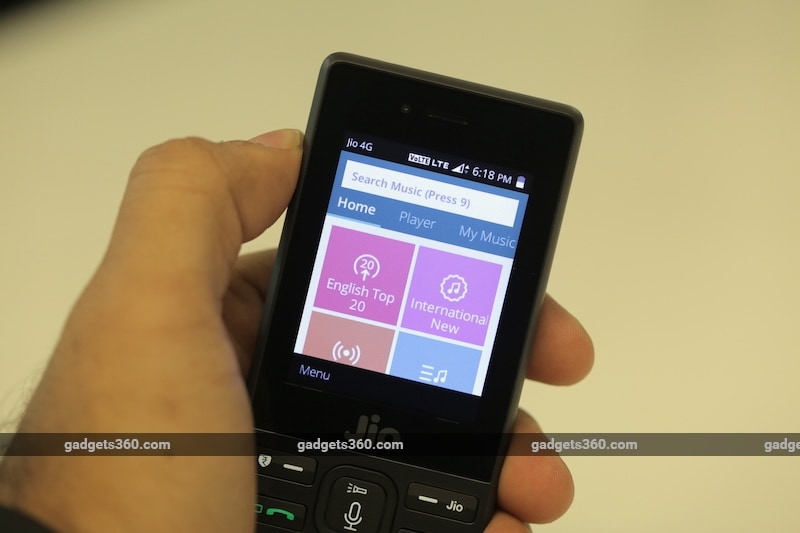 Jio Phone may finally be getting WhatsApp support, sooner than most people expected. While the Jio Phone runs on KaiOS, which does not offer support for WhatsApp, the social media giant has reportedly been spotted working on a KaiOS version of the app, which will bring the support for Jio Phone users. The Jio Phone, Reliance Jio's 4G VoLTE-enabled feature phone, had been launched with some smart features in 2017, but users have been complaining about the lack of WhatsApp support on the handset. Now though, KaiOS may get support for the world's most popular messaging app, and thus bringing it to the Jio Phone.

KaiOS, based on Linux, is a light operating system and takes up fewer resources compared to full-fledged operating systems like Android and iOS. It is mostly seen on mobiles without a touchscreen. Jio Phone, one of the most popular feature phones in India, uses KaiOS. As per WABetaInfo, a tracker of upcoming WhatsApp features, "references to a native KaiOS app" have been spotted in the latest beta commits to WhatsApp for Windows Phone version 2.18.38.

It should be noted that there has been no official announcement from neither WhatsApp nor Reliance Jio regarding the announcement of the feature.

Notably, KaiOS Technologies had already mentioned last month that it has partnered with many technology giants, most notably Facebook, Twitter, and Google. To recall, Jio Phone already has a special edition of the Google Assistant.

There is apparently a lot of demand for WhatsApp among Jio Phone users. California-based startup Browserling was nearly killed earlier this year as traffic from Jio Phone users increased manifolds suddenly as they discovered the Browserling app could be used to operate WhatsApp on the 4G feature phone.