WhatsApp for Jio Phone Is Getting Status Feature: Report

The Status feature on WhatsApp for Jio Phone is said to be at “Gold Master” stage, meaning it’s ready to roll out. 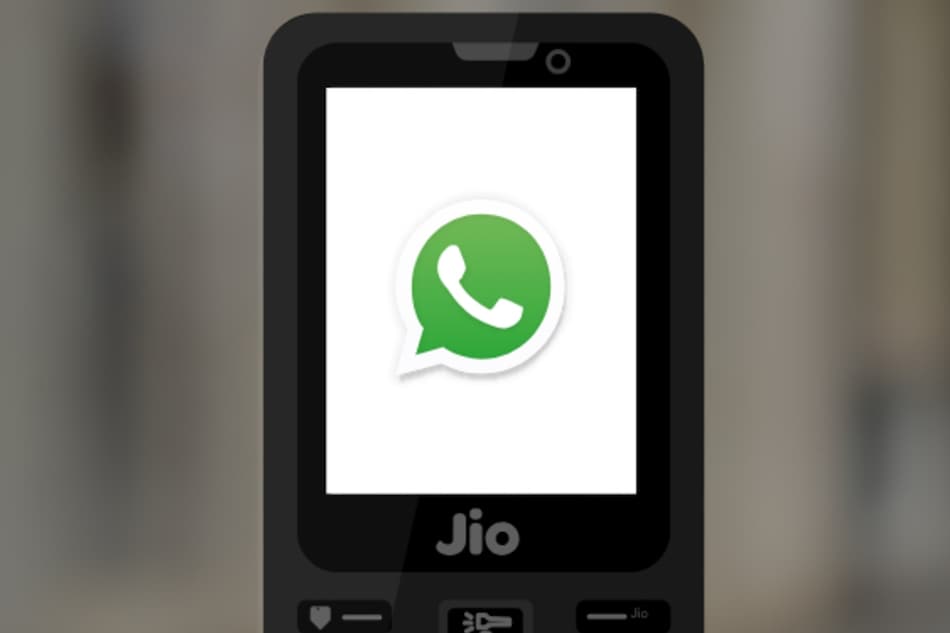 WhatsApp for Jio Phone is there since September 2018

WhatsApp for Jio Phone is getting the ability to post status messages, according to a report. The new addition would work similar to how you use the Status feature on your Android device or an iPhone. WhatsApp debuted on Reliance Jio's Jio Phone back in 2018 with a very limited list of features. Several months after its arrival on the Jio Phone, the instant messaging app reached the Nokia 8110 4G that's another KaiOS-based smart feature phone. The Facebook-owned company expanded WhatsApp for KaiOS client in July last year by bringing it to all supported phones.

The Status feature on WhatsApp for Jio Phone is at “Gold Master” stage, which means it's ready to roll out, software engineering lead for WhatsApp on KaiOS Joe Grinstead revealed in an interview with Android Central. Although the new offering isn't the most anticipated feature, considering the fact that the app is designed as a “minimum viable product”, it would still be a welcome change for a large number of users.

Gadgets 360 has reached out to WhatsApp to understand the rollout of the Status feature and voice calling support for KaiOS and will update this article when the company responds.

Jio Phone users received WhatsApp in September 2018, a couple of months after its official announcement in July. The app also reached the Nokia 8110 4G in April last year. Weeks after that rollout, WhatsApp optimised its app and made it available for all KaiOS phones. It garnered over a crore users on the platform in two weeks of its debut.