The update is enabled for a few users only, and there are some special rules applied as well. 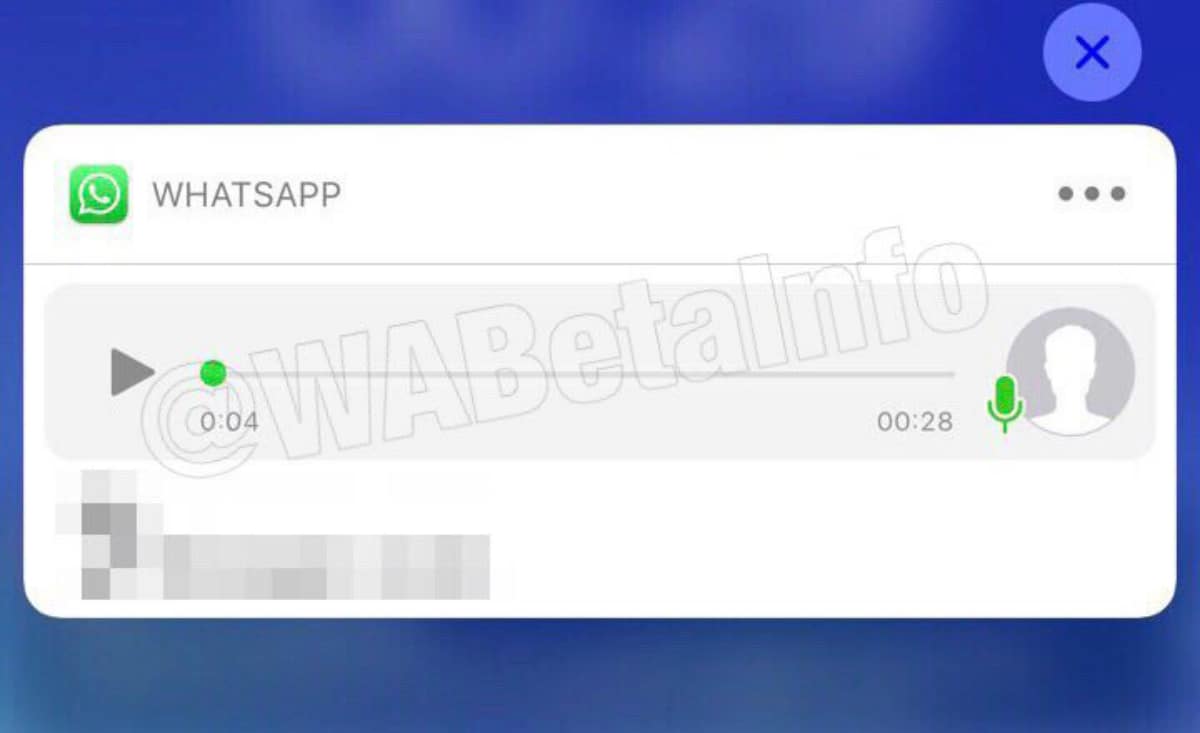 WhatsApp has released a new update beta update for iOS users, and it has enabled audio playback feature in notifications for a few users, according to a report by a beta tracker. This feature was a work in progress since a while, and now it has been spotted in iOS beta 2.19.91.1 beta version from TestFlight. The audio playback seems to be working for voice playback and audio files as well. WhatsApp features tracker WABetaInfo was the first to spot this feature, and says that only a few beta users are getting this for now.

Users need to be on the latest WhatsApp 2.19.91.1 iOS beta from TestFlight in order to be able to test the audio playback feature. After you've updated the app, ask a friend to send an audio file or voice message. Try to play it in your iPhone notifications to see if this feature has rolled out to you or not. WABetaInfo says that only a few users have got the feature enabled for now, and more users will soon see it when WhatsApp decides to expand the test. The tracker says that WhatsApp Business beta for iOS 2.19.90.8 is also eligible to remotely get the feature.

Let us know if you're one of the few who got this feature in the comments below!

Facebook Users' Phone Numbers Exposed in Online Database, Nearly Half a Billion of Them: Report
Amazon’s Lord of the Rings Prequel Series Casts Will Poulter in the Lead: Report