WhatsApp says that it uses its own automated tools to detect and prevent online abuse on its platforms. 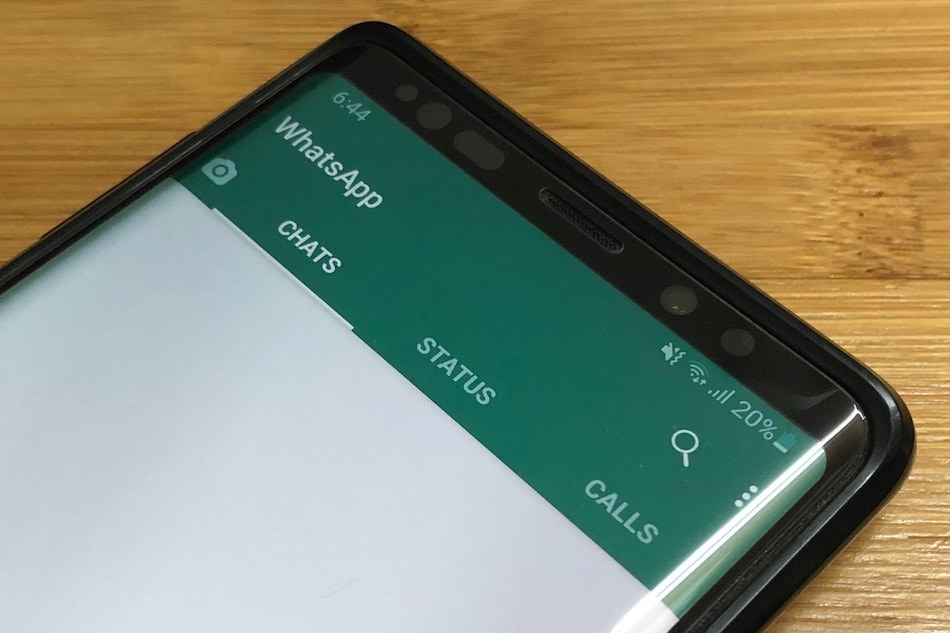 WhatsApp's latest User Safety Monthly Report reveals that the instant messaging platform banned over three million accounts during the months of June and July this year. WhatsApp says the accounts were banned in the interest of preventing online abuse and keeping the user experience safe and spam-free. It bans accounts based on user complaints, mails received from the India Grievance Officer, and using its own automated tools to prevent harmful behaviour on the platform. The report also reveals that a total of 316 ban appeals were made by users and India Grievance Officer during the mentioned timeframe and 73 accounts were actually banned.

The latest WhatsApp User Safety Monthly Report has been published to keep in accordance with the new IT Rules 2021. The report details on actions taken by WhatsApp based on complaints and its own abuse prevention tools during the 46 day period between June 16 and July 31 of this year. WhatsApp says that it banned a total of 3.027 million Indian accounts during the mentioned period. Out of this, bans actioned via user complaints and posts from India Grievance Officer were only 73, and the rest were detected through WhatsApp's own tools and resources to stop harmful behaviour on the platform.

A total of 594 grievances from Indian users were received during the 46 day period, out of which 316 were ban appeals, the report mentions. Moreover, 137 of these grievances were related to account support, and the rest were related to safety and product support.

WhatsApp says that the abuse detection using its own automated tools operates at three stages of an account's lifestyle: at registration, during messaging, and in response to negative feedback, which it receives in the form of user reports and blocks. The instant messaging platform says a team of analysts augments these systems to evaluate edge cases and help improve effectiveness over time. To report any grievance to WhatsApp, users can e-mail at wa@support.whatsapp.com or report and block suspicious accounts using the buttons available in-app.