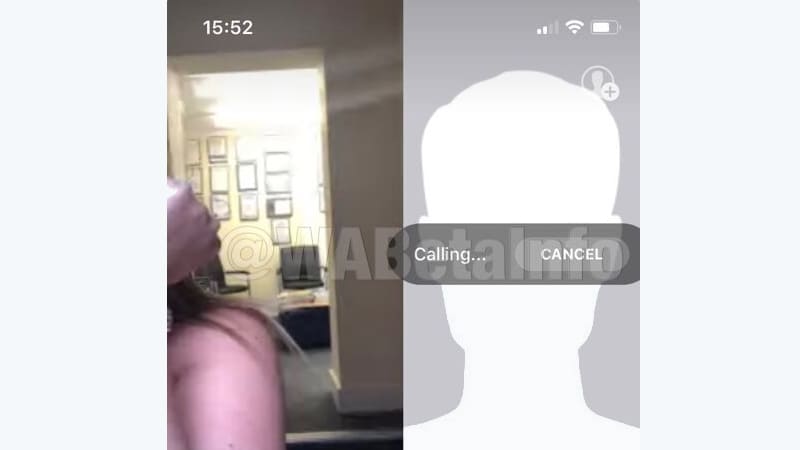 At the F8 keynote, it was announced that the Facebook-owned WhatsApp is getting the group calling feature soon. Now, a few users are reporting that they are seeing the feature in their Android and iOS app, and are able to use it. Mind you, very few users are reporting this update, and it doesn't mean that the official roll out has begun. WhatsApp is the biggest messaging app in the world, with over a billion active users globally.

WABetaInfo reports that few users on WhatsApp iOS version 2.18.52 and Android beta version 2.18.145 and above can see group video calling activated. This feature is not officially rolled out yet, and it does not work on the invitation system either. Users just have to be very lucky to see this feature, and WhatsApp seems to have randomly picked a segment of users to test this feature with. In any case, this does mean that the group calling feature is coming to WhatsApp Android and iOS real soon.

For all those lucky users who have it, they now see an Add Participant icon on the top right window after making a video call to one person. Clicking on that icon allows you to add up to three more people to the video call. The screen then splits into four halves for a proper group video call.

WhatsApp has rolled out the new iOS version 2.18.52 to all users, and you can check for an update on the App Store. After updating the app, you can go ahead and see if you have the video calling feature activated or not by following the above mentioned method. If you do see it, then let us know your first impressions in the comment section below!

Here's Why Call of Duty: Black Ops 4 Doesn't Have a Single-Player Campaign