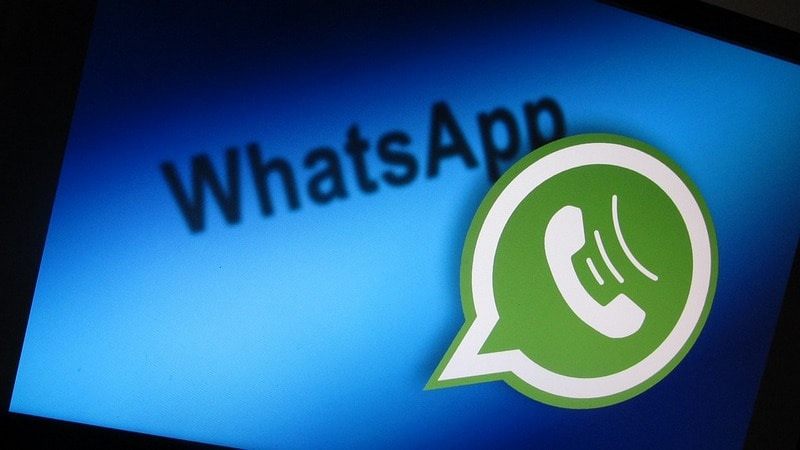 The WhatsApp Forwarded Message feature has been spotted in Android beta v2.18.67

In a move to stop mass-level spam circulation on its platform, WhatsApp is said to be working on a feature that will show "Forwarded Message" if the post has been forwarded from another chat or from the same chat. The feature has been spotted by WABetaInfo, the WhatsApp update tracker. It claims that feature is seen in WhatsApp beta for Android v2.18.67, and that the feature is disabled by default. Alongside, the Stickers feature first spotted on a Windows Phone beta, has now made its way to the beta app for Android. However, the feature is also disabled by default, WaBetaInfo notes.

"Today, WhatsApp has modified the behaviour of the feature, that will show on the bubble (when the feature will be enabled in future), a 'Forwarded Message' string, if the message has been forwarded from another chat (or from the same chat)," read the information on the website.

WhatsApp recently debuted the Group Description feature in its beta for Android and Windows Phone. Unlike the Forwarded Message and Sticker features, this is visible to users and does not need to be enabled via code. Any member in the group can edit the text in the new group description tab, although WhatsApp might be looking to restrict access to admins in future updates. The maximum character limit for group descriptions is 500 characters. This move is expected to offer better context to public groups after chat invite links were launched by WhatsApp in 2016.

WhatsApp Payments Rolling Out in India: How to Get Started

Earlier this month, WABetaInfo spotted new terms of service (ToS) in the Android beta. The leaked ToS indicated how WhatsApp would share data with Facebook, and how sponsored content would make its way onto the Facebook-owned messaging platform that recently began offering small businesses the ability to message users with special features.