WhatsApp update on Android a few days ago had tipped the 'WhatsApp from Facebook' rebranding. It is now on the latest iOS beta as well. 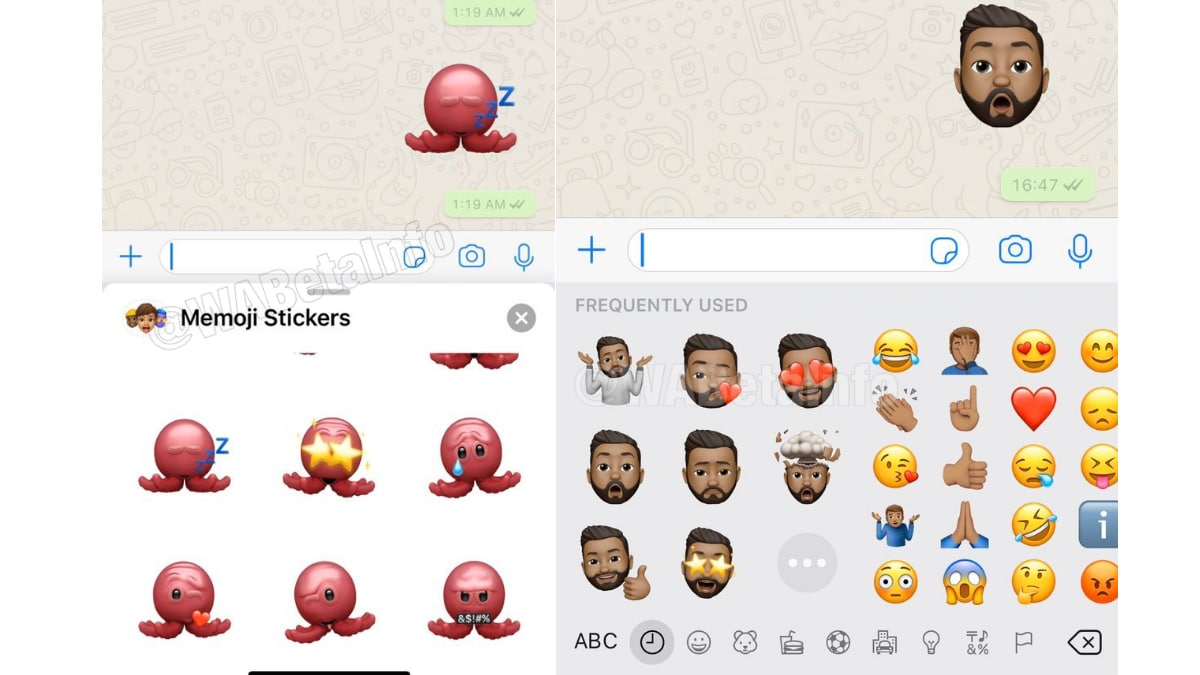 WhatsApp is preparing to add some cool new features to the iPhone version of its app. In the same bid, the company has released an updated version of WhatsApp beta for iPhone. The new version includes Memoji Stickers support and rebrands the name to ‘WhatsApp From Facebook'. This rebranding was done for Android first, and it has now trickled down to the iPhone app as well. The tag is visible under WhatsApp's Settings and is a clear indication of Facebook marking its territory. Although Facebook has kept the app separate, the company hasn't given up on the dream of a unified platform.

The WhatsApp for iOS latest beta version 2.19.90.23 brings Memoji Stickers support for users testing the app. After you've updated to the latest version, you can check for the Memoji Stickers option. The stickers show up in the frequently used section as well, alongside the normal emojis. Memoji stickers are available for iPhone X, iPhone XR and iPhone XS users only, running on iOS 13. To recall, Memoji is a feature introduces with iOS 12 that allows users to create personalised Animoji for themselves. Animoji are themselves likened to animated emojis.

As mentioned, WhatsApp is also adding the "WhatsApp from Facebook" tag to the iPhone application with the latest update. This rebranding can be spotted in the Settings, and it comes days after it was spotted in beta version of WhatsApp for Android. Details regarding the latest WhatsApp for iOS update were published by noted WhatsApp features tracker WABetaInfo.

WhatsApp had also recently added the fingerprint lock feature for Android beta users, after making it available to the iPhone users. The users will need to enable it in Settings, and this feature will allow users to add a layer of protection to their chats, keeping lurkers at bay.