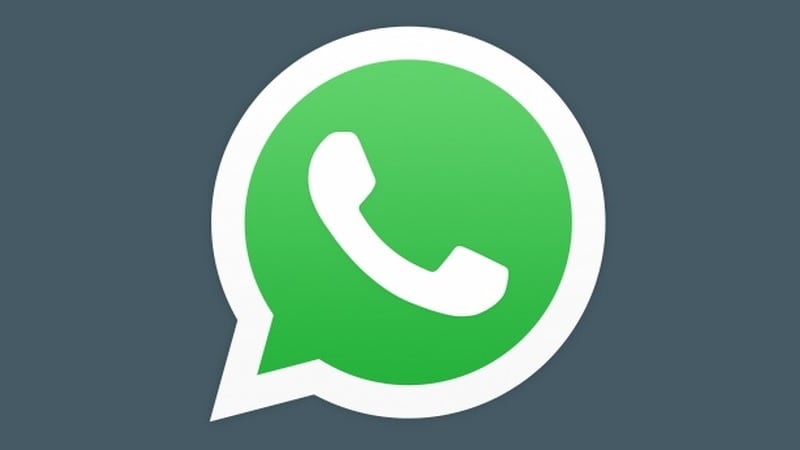 WhatsApp has once again been spotted testing new features in its beta build for Android. This time around, we see changes to its shared 'Media' section within group or individual chats, with new options for seeing the media in the chat, a new overflow menu for setting the media as a profile photo, group icon, or wallpaper, as well as a new single rotate option. Overall, the changes seem to be aimed at simplifying the Media menu to reduce the number of options visible to the users. To recall, WhatsApp was recently seen with 21 new emoji designs in an Android beta build, and before that, a group call shortcut option was rolled out to users with stable builds. It is unclear when these features will be released as the part of the stable version available in Google Play Store.

Let's get started with the new shared 'Media' options. As noted by WhatsApp beta build tracker, WABetaInfo, WhatsApp for Android beta v2.19.18 revamped the options users see in the Media section of individual or group chats. Users when browsing photos in the Media section will now see new options if they tap the three-dot menu button. These are 'Show in Chat', 'Set as...' and 'Rotate'. The first option lets you see where that particular image or video was shared in the individual or group chat.

'Set as' isn't actually new, but instead of individual options for images to be 'Set as profile photo', 'Set as group icon', and 'Use as wallpaper', the menu has instead been simplified, and users can now tap the 'Set as...' overflow menu to see 'My profile photo', 'Group icon,' and 'Wallpaper' as the target locations.

Finally, the 'Rotate' option isn't new either, but instead of 'Rotate left' and 'Rotate right' seen in previous builds, users can tap Rotate multiple times to achieve the same effect. As we mentioned, WABetaInfo was first to spot the changes, and we were able to see them as well, in both the WhatsApp for Android beta v2.19.18 build (APK link), and in a later build as well - v2.19.21 (APK link).

To recall, WhatsApp for Android beta v2.19.21 also featured 21 revamped emojis, something we reported earlier this week. Not much else was new with the build, though WABetaInfo notes that the build preps remote activation of the fingerprint authentication feature that had been spotted (as 'disabled by default') in previous beta builds.