The petitioner says plea filed in response to tweets against a Hindu goddess and using derogatory remarks. 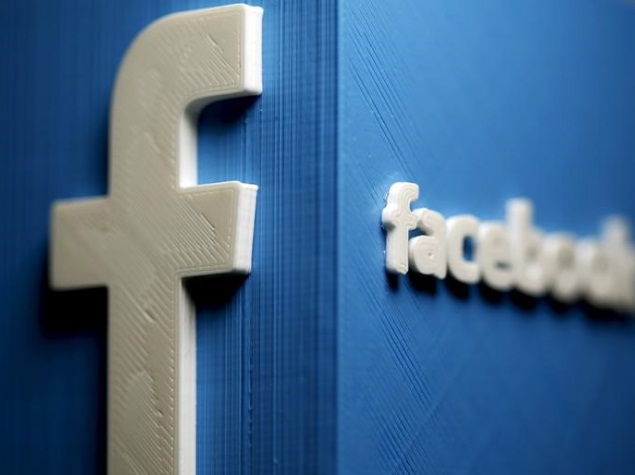 A petition has been filed in the Supreme Court of India seeking directions to make laws to regulate social media and hold platforms, such as Facebook, Twitter, WhatsApp and Instagram, directly responsible for spreading hate speeches and fake news.

The public interest litigation (PIL) requested the top court to direct the Central government to establish a mechanism for automatic removal of hate speeches and fake news within a short timeframe so that the counter production of such hate speeches or fake news can be minimised.

The petition filed by advocate Vineet Jindal through advocate Raj Kishor Choudhary earlier this week, also sought directions to the Centre to frame laws for criminal prosecution of persons involved in spreading hate and fake news through social media. It asked that the government be directed to appoint an expert investigating officer in each case registered for spreading hate and fake news.

"A registered account is sufficient to start a channel, which provides a platform for uploading videos on social media such as Twitter, YouTube, Facebook, Instagram, etc. It means anyone can float anything on social media, without restriction or regulations at all by the government," the plea said.

The petitioner said that the plea was filed in the wake of two tweets against Hindu goddess and using derogatory terms.

The petition submitted that freedom of speech and expression is broadly understood as the notion that every person has the natural right to freely express themselves through any media and frontier without outside interference, such as censorship and without fear of reprisal, such as threats and persecutions.

The plea added that the reach of social media is much wider than that of the traditional media and that freedom of speech and expression under Article 19(1) of the Constitution goes hand-in-hand with reasonable restrictions that may be imposed under Article 19(2).

The plea contended that it would be beneficial for India to look at the regulation standards implemented by different countries in order to introduce guidelines, which form a balance between freedom of speech and accountability of social media platforms.

"India has seen plenty of communal violence in the past, but in today's time of social media, these aggressions are not just restricted to the regional or local population, the entire country is taken along. The fog of rumours, innuendo, and hate that act as kindling in a local communal clash immediately spread across India through social media," the plea said.

It said that social media has been playing a harmful role in inciting communal violence in India and the time had come to check its misuse.