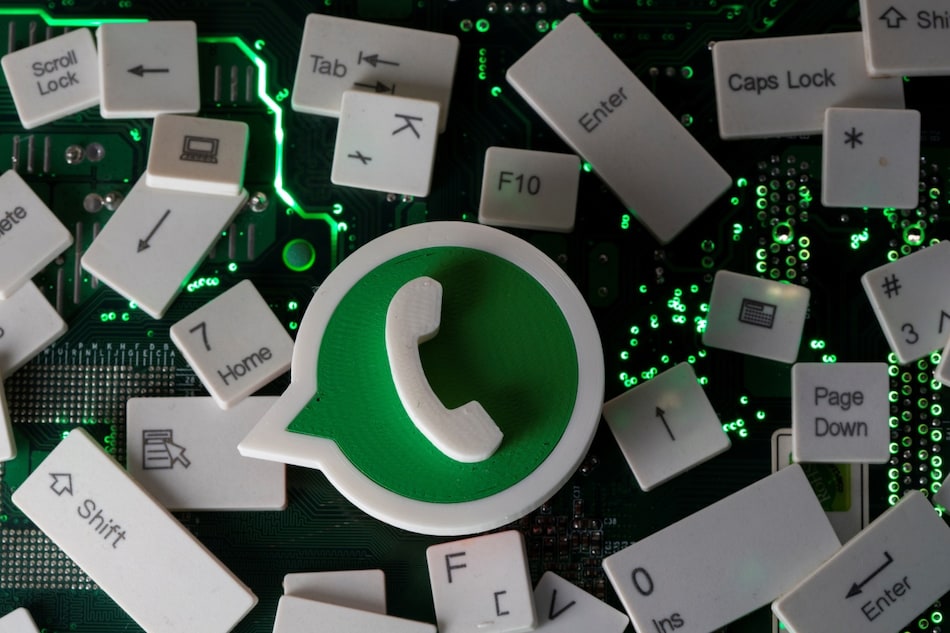 Non-EU users, meanwhile, have been told they will be partially cut off from WhatsApp

In January, WhatsApp asked all its users to accept new terms allowing it to share more private information with its parent company Facebook for advertising and e-commerce purposes.

The proposition sparked global outrage, forcing the company to delay its plans and clarify its privacy and security terms.

Widespread confusion about WhatsApp's future plans was compounded when it announced that European Union (EU) users would not be forced to agree to share personal information with Facebook.

Non-EU users, meanwhile, have been told they will be partially cut off from the messaging app if they do not accept its revised terms by May 15.

"WhatsApp cannot without obtaining prior authorisation from the IR... process any contact information of its users for a purpose other than the one for which the number was specifically intended at collection," the IR said in a statement.

The regulator added that it was "very concerned" about EU users gaining higher privacy protection than their counterparts in Africa.

"Our legislation is very similar to that of the EU," noted IR Chair Pansy Tlakula.

"We do not understand why Facebook has adopted this differentiation between Europe and Africa."

The IR said it had invited Facebook to "a round-table discussion regarding the issues raised" to ensure full compliance of the new terms with South African law.

Under the new terms, merchants using WhatsApp to chat with customers will be able to share data with Facebook, allowing the social networking platform to better target its advertisements.

WhatsApp has defended the policy, claiming it is simply building new ways to chat or shop with businesses "that are entirely optional".