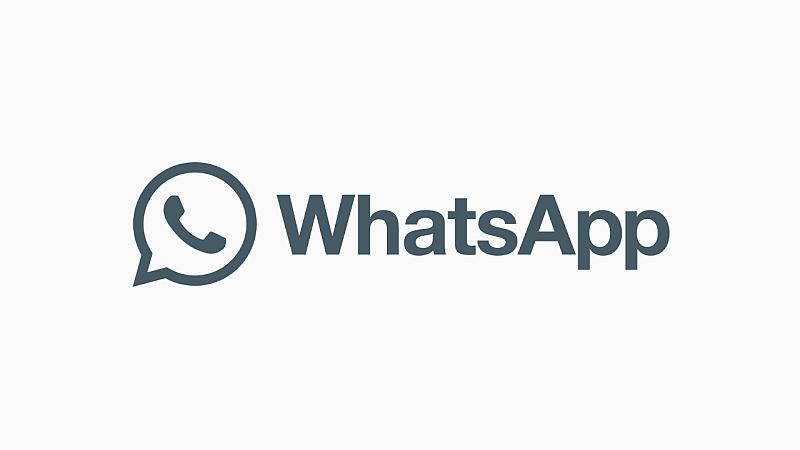 The company updated its support page and added, "We will soon be ending support for certain devices. On June 30, 2017, we will no longer support the following platforms: BlackBerry OS and BlackBerry 10, Nokia S40, and Nokia Symbian S60."

WhatsApp however confirmed those users on Android 2.1 and Android 2.2 as well as Windows Phone 7 won't be able to use WhatsApp at the beginning of 2017. The messaging app will no longer be supported on iPhone 3GS or devices running iOS 6.

"These platforms don't offer the kind of capabilities we need to expand our app's features in the future. If you use one of these affected mobile devices, we recommend upgrading to a newer Android running OS 2.3+, a Windows Phone 8+, or an iPhone running iOS 7+ before the end of 2016 to continue using WhatsApp."

WhatsApp informs that there is currently no option to transfer chat history between platforms though the company can provide chat history attached to an email, if requested by users.

The messaging service had previously emphasised how much the market changed in the years since WhatsApp was launched in 2009. Previously, Android and iOS platforms were running on less than 25 percent of the devices, while BlackBerry and Nokia's operating systems dominated the market with roughly a 70 percent share. WhatsApp's decision to pull the plug on Symbian and BlackBerry however recaps how the platforms have lost popularity.

Soon after WhatsApp's announcement to end support for BlackBerry, the Canadian company expressed its disappointment with WhatsApp's decision to abandon its platform.