Deleted a WhatsApp Message? This 'Feature' Still Lets Others Read It 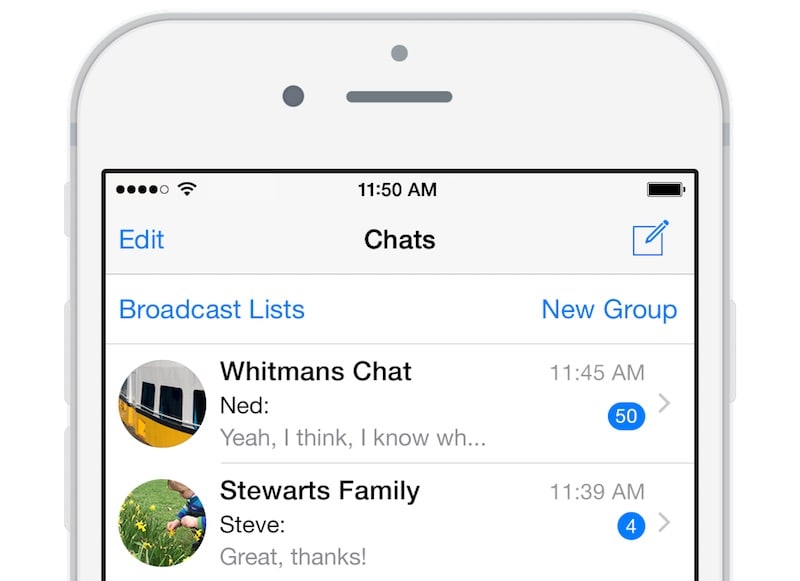 The WhatsApp 'Delete for Everyone' feature can wipe out messages you sent from the recipient's phones, but there's one way to render the feature ineffective. If the recipient quotes your message and replies to it, the WhatsApp message will remain visible in the chat even if you delete it. To recall, WhatsApp messages can be deleted only up to 7 minutes after they are sent, in both one-on-one chats and groups. After a message is deleted, the recipient is also notified about it being revoked by the sender.

Last year, WhatsApp rolled out this feature to allow its over one billion user base to recall messages in case they sent those to a wrong person or a group.

The Next Web notes that quoted messages in chats continued to show in quotes even after they were wiped. It said that this is not a bug and is a part of the feature. If a user sends a message and deletes it from a group or individual chat within seven minutes, the message will disappear. However, if within these seven minutes that message is quoted, then the original message will successfully disappear but the deleted text continues to show in the recipient's quote.

Interestingly, there is no mention of how the feature works in cases of quotes in the WhatsApp's FAQ.

This comes following the reports in which researchers claimed to discover other shortcomings in WhatsApp's implementation of deleted messages. In one particular flaw - discovered by Spanish tech blog AndroidJefe - it was possible to recover deleted messages from the Android notification history.

The Independent later pointed out that this approach could only recover deleted messages that were read or interacted with.