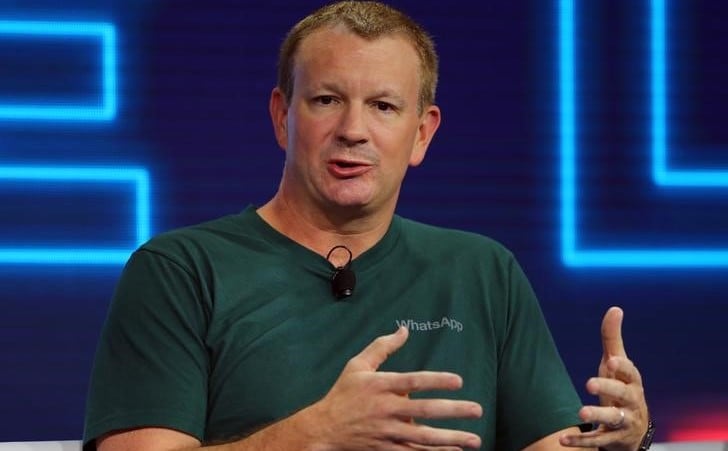 WhatsApp co-founder Brian Acton is leaving the team to pursue a non-profit organisation "at the intersection of nonprofit, technology and communications." Acton and Ukrainian immigrant Jan Koum co-founded WhatsApp, which is now the biggest messaging app in the world with over a billion users globally. The company was acquired by Facebook in 2014 for $22 billion in a cash and stock deal that made Acton a billionaire. His net worth, courtesy the WhatsApp-Facebook deal, stands at $6.5 billion, according to Forbes.

A Stanford alum, Acton worked at Yahoo before starting WhatsApp with Koum in 2009. While it was eventually acquired by Facebook, Tencent was reportedly in the running as well but Mark Zuckerberg snagged the deal before the Chinese company could. Since joining the Facebook team, WhatsApp has seen several changes, with introductions of features such as the revamped Status and video calling, among others.

After 8 years at WhatsApp, I have decided to move on and start a new chapter in my life.

I am very fortunate at my age to have the flexibility to take new risks and focus on what I'm passionate about. I've decided to start a non-profit focused at the intersection of nonprofit, technology and communications. It's something I've thought about for a while, and now it's time to just focus and execute. I'll have more to share in the coming months.

This decision is, of course, a tough one. I'm proud of what our team has accomplished in only a few years, and it's humbling to see that so many people rely on WhatsApp every day.