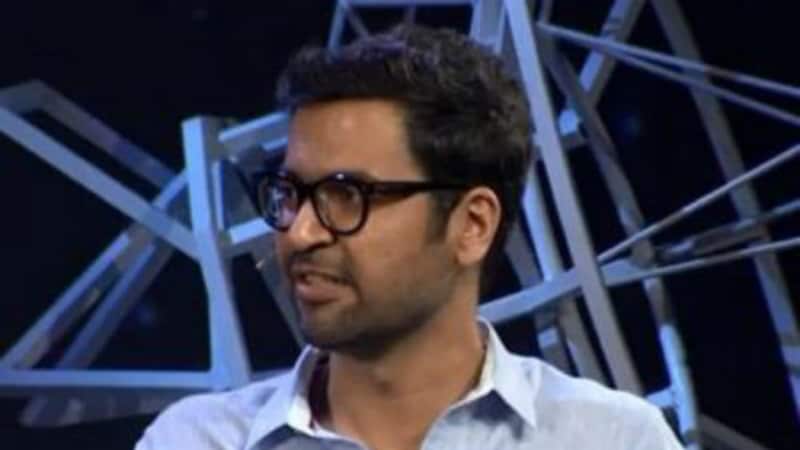 Neeraj Arora had joined WhatsApp back in November 2011, and moved to Facebook in 2014

Neeraj Arora is the latest executive to depart from Facebook, more specifically WhatsApp, during a year that has been tumultuous for the social networking giant. Arora on Tuesday announced his resignation from the post of Chief Business Officer at WhatsApp after seven years with the global messaging company. An Indian School of Business (ISB) alumnus, Arora had joined WhatsApp back in November 2011, and moved to Facebook in 2014 after the latter bought out WhatsApp in one of the biggest tech deals.

A WhatsApp spokesperson issued this statement, “WhatsApp is grateful for the dedication, focus, and outstanding work of our early leaders and team. We remain deeply committed to providing a way for people to communicate privately now and in the future.”

In a post on Facebook on Tuesday, Neeraj Arora announced his resignation from WhatsApp via a brief message. He thanked his colleagues, especially founders Jan Koum and Brian Acton, and admired the “maniacal focus” with which the company created something used by billions of people. He stated that he would be taking some personal time off from work to spend with his family.

Indirectly addressing the privacy and misinformation concerns around the messaging platform, Arora said, “I am confident that WhatsApp will continue to be the simple, secure & trusted communication product for years to come.”

Read Neeraj Arora's entire Facebook post below:
Time flies for sure but not memories. It is hard to believe that it has been seven years since Jan and Brian got me onboard at WhatsApp, and it has been one hell of a ride!

I've been blessed to work with a small set of talented people and see how maniacal focus can create something magical which is loved by billions of people. It is time to move on, but I cannot be more proud of how WhatsApp continues to touch people in so many different ways every day. I am confident that WhatsApp will continue to be the simple, secure & trusted communication product for years to come.

I'm going to be taking some time off to recharge and spend time with family. I am deeply indebted to Jan and Brian, who entrusted me to be their business companion for so many years and I am thankful to each one of you who has supported me along the way and made this exciting journey possible.

To recall, WhatsApp co-founder Brian Acton exited the company back in September last year, while Jan Koum left in May this year, the latter following the major privacy scandal that surrounded Facebook earlier this year. Koum is said to have been vocal regarding his clashes with Mark Zuckerberg and Sheryl Sandberg.