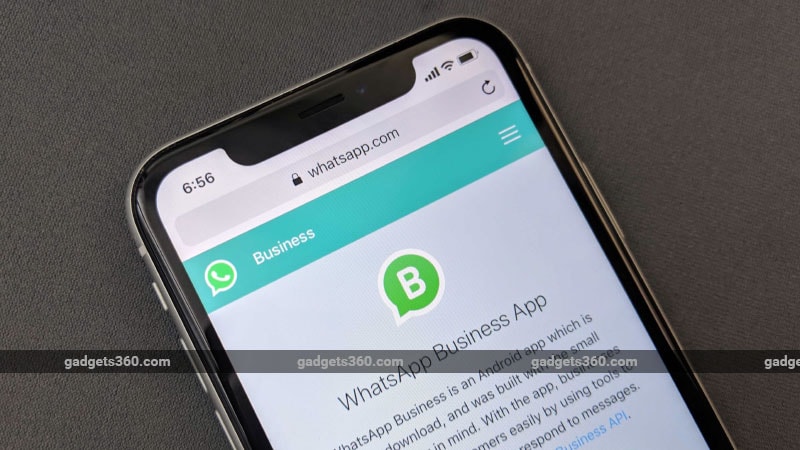 WhatsApp Business app has been spotted in Mexico, Brazil, Argentina, and France

WhatsApp Business released on Android in January last year but its release on iPhone has been pending ever since. Last month, we had reported that the app was finally in beta testing for iPhone. Now, it has been reported that the app is out of beta and a stable version is finally live via the App Store. The caveat is that it seems to currently be available only in select countries at this point.

First spotted by WABetaInfo, the WhatsApp Business is available in select countries via the App Store, the first one being Mexico. Another report notes that users from Brazil, Argentina, and France has also confirmed that the app is live in their respective App Stores. At the time of writing though the app was not available on the Indian App Store, but that may change soon enough. Notably, the beta version has been available in all countries since February.

WhatsApp, however, is yet to make an official announcement on the WhatsApp Business iPhone app going live.

WhatsApp Business helps businesses connect with their consumers, provide more information about various aspects of the business including location, working hours, official site and also links to its social media. WhatsApp claims that the Business app has an active user base of over five million people.

In January this year, WhatsApp Business added new features in the form of quick replies, labels, and chat list filtering on the Web version as well as desktop apps.

The tool is free to download in markets where it's available.