WhatsApp Bug Could Have Allowed Hackers to Steal Files, Messages With GIFs: Report 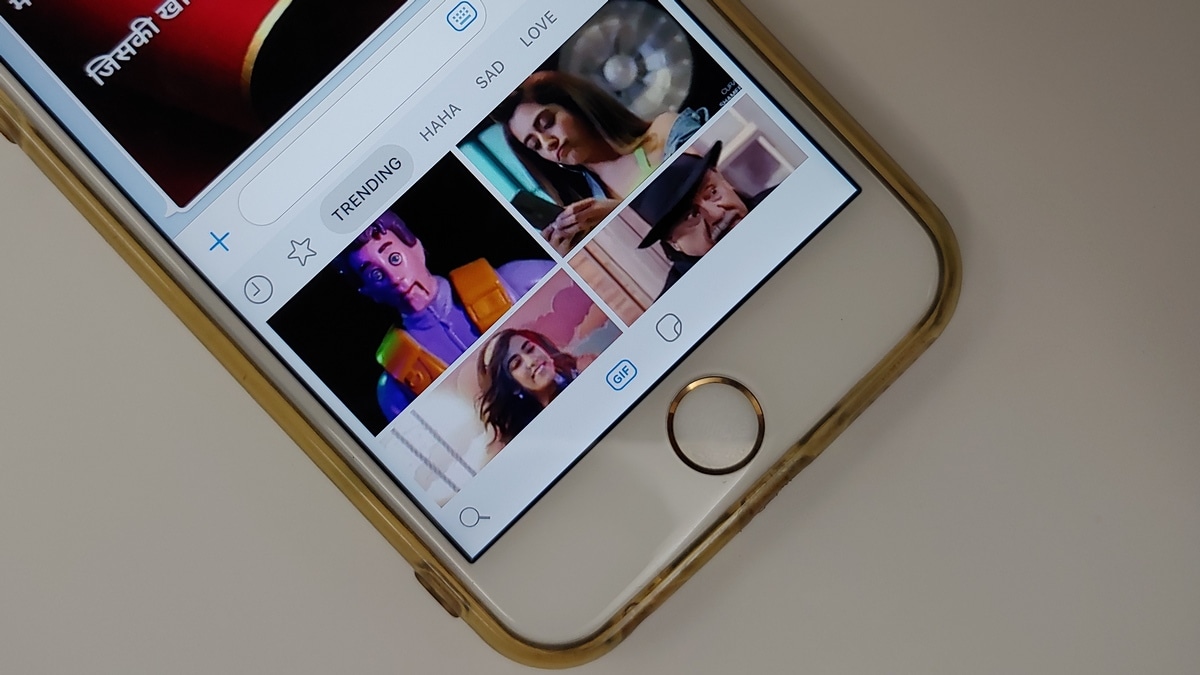 A security bug was reportedly found in Facebook-owned instant messenger WhatsApp that could let attackers obtain access to a device and steal data by using a malicious GIF file. The danger stems from a double-free bug in WhatsApp, according to a researcher going by the nickname Awakened, The Next Web reported on Wednesday. WhatsApp said the bug was fixed last month and it had “no reason to believe” that the bug affected anyone.

A double-free vulnerability is a memory corruption anomaly that could crash an application or open up an exploit vector that attackers can abuse to gain access to users' device.

According to Awakened's post on GitHub, the flaw resided in WhatsApp's Gallery view implementation that is used to generate previews for photographs, videos and GIFs.

All it takes to perform the attack is to craft a malicious GIF, and wait for the user to open the WhatsApp gallery, the report added.

In the older Android versions, double-free could still be triggered. However, because of the malloc calls by the system after the double-free, the app just crashes before reaching to the point that we could control the PC register, according to a report in Gizmodo.

“The key point that the [vulnerability disclosure] makes is that this issue affects the user on the sender side, meaning the issue could in theory occur when the user takes action to send a GIF. The issue would impact their own device,” a WhatsApp spokesperson told The Next Web. “It was reported and quickly addressed last month. We have no reason to believe this affected any users though of course we are always working to provide the latest security features to our users.”