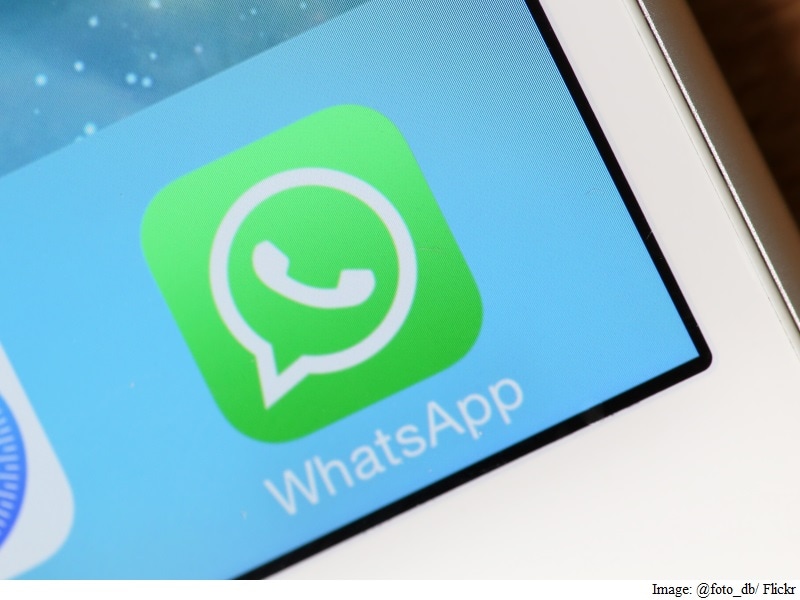 WhatsApp users were in a dizzy when the viral 'Black Dot' message was causing their apps to crash earlier this month. Now, a new bug is plaguing the messenger app, with user reports of blocked parties still being able to message them. Not only that, they are able to see their profile and Status as well. Gadgets 360 has learnt that the company is aware of the issue, and that a fix is already being rolled out to users.

Reported first by The Independent, this WhatsApp bug has affected many users on Android and iPhone both, according to numerous reports on Twitter, allowing blocked parties to send users private messages, apart from viewing their profile and Status as well. We tried replicating the issue, but were unable to do so - however, an important caveat may be that the parties had not been recently blocked. The fact that it affects both Android and iPhone users indicates it may be a server-side issue.

There does happen to be a workaround, users report - unblocking the party and re-blocking them will once again restore normal blocking behaviour, preventing them from sending messages and view profile and Status. Of course, that's not a complete solution, with blocked parties being capable of viewing unless they alert the user by sending a message.

WhatsApp introduced the block feature to keep unwanted people at bay, and currently it is not doing what it was intended for. Having blocked users suddenly message out of the blue could not go down well with people who don't want to be in touch after badly ended relationships or other various reasons. In any case, we hope that WhatsApp sees this bug soon, and rolls out a fix.