WhatsApp Users on BlackBerry 10 OS Get 2-Week Reprieve Past 'End of Life': Report 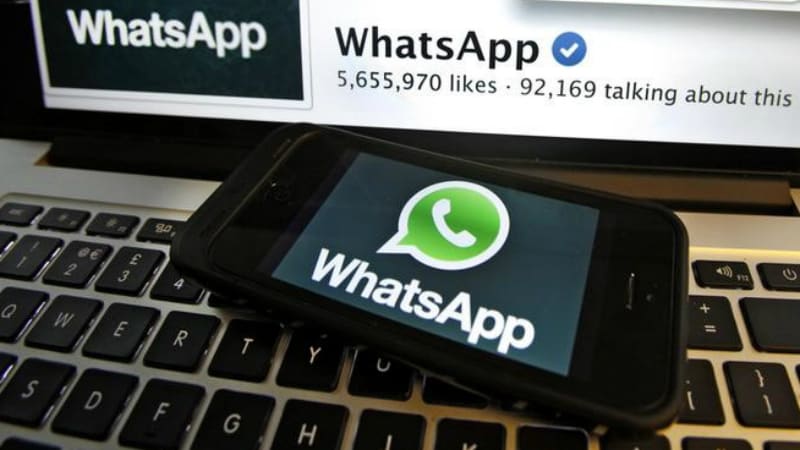 WhatsApp is now 'dead' on BlackBerry OS, BlackBerry 10 OS, and Windows Phone 8.0 (and older) operating systems, as it has passed its end-of-life date of December 31, 2017. However, it appears that BlackBerry 10 users have received a slight reprieve, with WhatsApp saying they will get a 'grace period'. It's unclear if users on Windows Phone and BlackBerry OS have received a similar reprieve, and we've reached out for confirmation. The reason behind the move, WhatsaApp says, is the dwindling user base on the respective platforms as consumers are sticking to Android and iOS.

In a statement to CrackBerry, a website that follows developments around the BlackBerry platform, WhatsApp for BlackBerry 10 will go on “deprecation” mode.

It will still continue to function for a short grace period, but some behaviours will change. Most importantly, you will no longer be able to re-register your account with the app. That means if you delete and reinstall it (or install it on a different phone), it will no longer allow you to verify your phone number and complete the setup process. After the grace period, which is approximately two weeks, the app will go into 'expired' mode.

At this point, it will stop functioning as a usable WhatsApp client, and thus will no longer connect to our servers. (Around this same time, our servers will stop allowing the client to connect as well.) However, once it is expired, the BlackBerry 10 client app may still allow you to access your existing message content on your phone. This behaviour should be similar to what was seen by everyone who forgot to update their app the last time our published expiration date had passed.

On its blog, WhatsApp had previously written, “These platforms don't offer the kind of capabilities we need to expand our app's features in the future. If you use one of these affected mobile devices, we recommend upgrading to a newer OS version, or to a newer Android running OS 4.0+, iPhone running iOS 7+, or Windows Phone 8.1+ so that you can continue using WhatsApp.”

"As we look ahead to our next seven years, we want to focus our efforts on the mobile platforms the vast majority of people use," the company said.

The most popular messaging app in the world, WhatsApp has over a billion active users across platforms worldwide. It has introduced a host of new features last year, including the option to delete sent messages, a separate service for businesses, a new Status, live location sharing, among others in 2017 on Android, iOS, and other platforms.