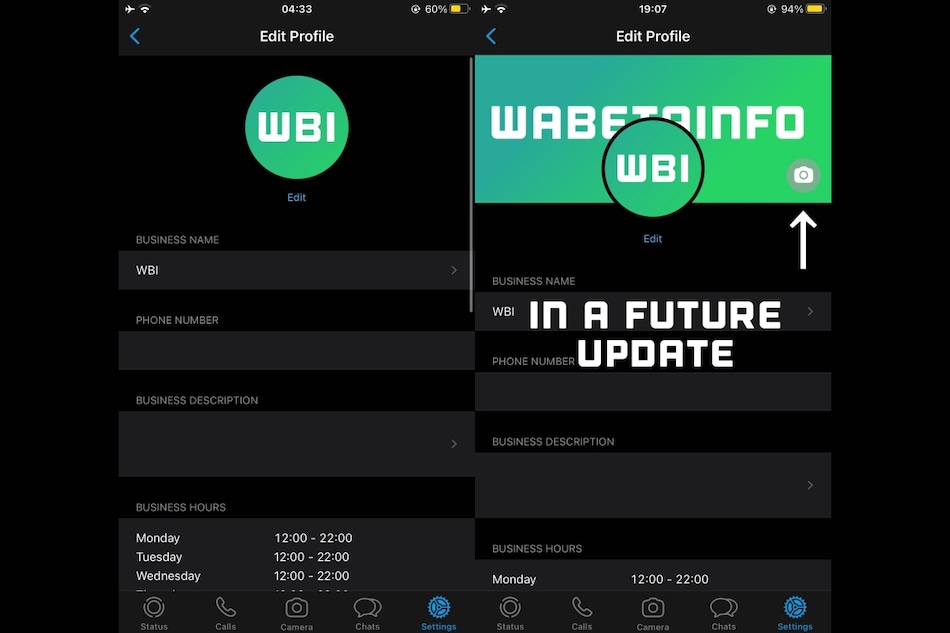 WhatsApp is reportedly working on adding a couple of new functions to its regular version as well as the WhatsApp business version. For the former, the Meta-owned instant messaging service is planning to let users create Communities through a future update. The new Communities feature will give group admins a bit more control and will be able to link groups together. With a future WhatsApp Business update, users will be able to set a cover photo for their profile and the feature may not release for regular WhatsApp accounts.

As per a report by WhatsApp features tracker WABetaInfo, the Meta-owned instant messaging service is working on giving group admins the ability to create Communities on WhatsApp. The feature is currently under development but was spotted in WhatsApp beta for iOS 22.4.0.75 update. The WhatsApp Communities feature is said to make it easier for group admins to manage various groups by combining them at one place for easier access. Furthermore, with the Communities feature, admins will be able to reach out to all group members at once.

Another report by WABetaInfo states that WhatsApp Business is getting a new function that will allow users to set a cover photo on their profile — similar to Facebook, Twitter, or LinkedIn. The feature is currently under development and may take a while before it is rolled out. However, the report mentions that regular WhatsApp users may not get access to the feature.