WhatsApp has received a total of 597 grievances from users across India. 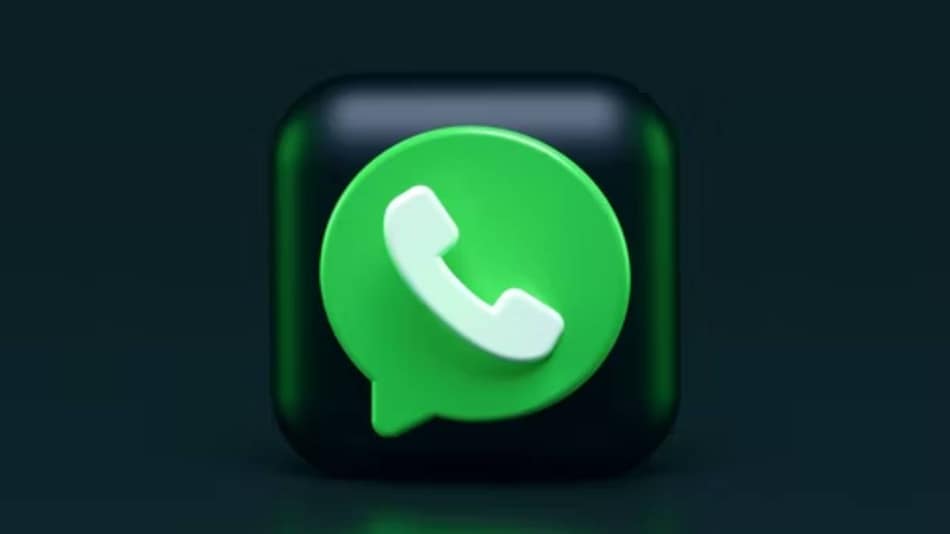 WhatsApp has banned over 1.85 million accounts in March 2022

WhatsApp has taken action in response to grievances received from users in India via the grievance mechanisms of WhatsApp and has banned over 1.85 million accounts in the month of March 2022. In accordance with the IT Rules 2021, WhatsApp has released its tenth User Safety Monthly Report, which shows that the company has actioned some accounts in India through its prevention and detection methods for violating the laws of India or WhatsApp's Terms of Service. The report details user complaints received and the corresponding action taken by WhatsApp to combat abuse on the platform.

The latest WhatsApp India Monthly report under the Rule 4(1)(d) of the Information Technology (Intermediary Guidelines and Digital Media Ethics Code) Rules, 2021, details the information for the period from March 1, 2022, to March 31, 2022. The report shows that a total of 597 grievances were sent by users out of which 112 were related to accounting support, 407 were related to banning appeals, 37 were related to product support, 13 were related to safety, and the rest of the 28 were related to other support. Out of these, only 74 requests were actioned, all of which belonged to the ban appeal category. It is important to note that taking action denotes either banning an account or a previously banned account being restored as a result of the user complaint. Users can send grievances to WhatsApp, on grievance_officer_wa@support.whatsapp.com or send a letter to the India Grievance Officer via post. WhatsApp also has its own tools and resources deployed to stop abuse and other harmful activity.

Explaining the process of tackling abuses on the platform, WhatsApp says, "the abuse detection operates at three stages of an account's lifestyle: at registration, during messaging, and in response to negative feedback, received in the form of user reports and blocks. A team of analysts augments these systems to evaluate edge cases and help improve effectiveness over time. We have detailed our on-platform capabilities to identify and ban accounts in this white paper."

"WhatsApp is an industry leader in preventing abuse, among end-to-end encrypted messaging services. Over the years, we have consistently invested in Artificial Intelligence and other state-of-the-art technology, data scientists and experts, and processes, in order to keep our users safe on our platform. In accordance with the IT Rules 2021, we've published our report for the month of March 2022. This tenth user-safety report contains details of the user complaints received and the corresponding action taken by WhatsApp. As captured in the latest Monthly Report, WhatsApp banned over 1.8 million accounts in the month of March," commented a WhatsApp spokesperson.

Moreover, WhatsApp had banned over 1.4 million Indian accounts in February, as per the report released last month.