WhatsApp Claims App Store Privacy Labels Are Anti-Competitive, Apple Says Applies to Its Own Apps Too

Apple says its apps like Messages that aren’t listed on the App Store will get web-based labels. 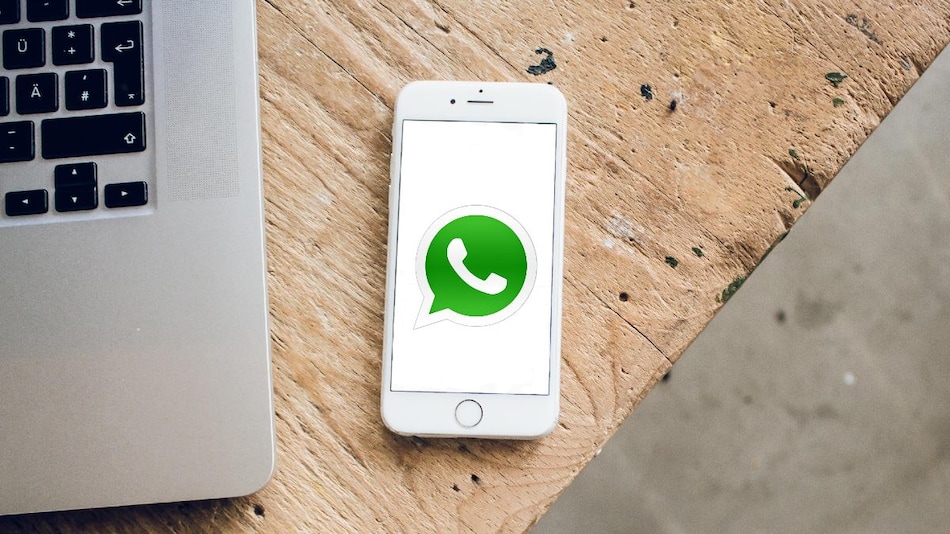 Apple has denied criticism from WhatsApp, which accused the Cupertino-company of anti-competitive policies over its App Store ‘privacy labels'. The Facebook-owned instant messaging platform said that mandating “privacy nutrition labels” on the App Store gives Messages, Apple's pre-installed messaging app, an unfair advantage over third-party applications as it's not listed on the App Store and so users won't see the same privacy labels. Apple responded to this by issuing a statement that its apps including Messages that aren't on the App Store, will get web-based labels.

A WhatsApp spokesperson had told Axios that focusing just on what information is taken by apps could scare users and work against their favour. The company said that Apple should also highlight measures taken by WhatsApp to protect user information that is collected. WhatsApp also detailed all the information it has given Apple for the new privacy labels in a blog post. The post says that WhatsApp registers contact information and bank details to enable its messaging and payments features.

“We think labels should be consistent across first and third party apps as well as reflect the strong measures apps may take to protect people's private information,” the publication quotes a WhatsApp spokesperson as saying. WhatsApp said that this was anti-competitive.

“While providing people with easy to read information is a good start, we believe it's important people can compare these 'privacy nutrition' labels from apps they download with apps that come pre-installed, like iMessage."

Apple has clarified that all apps, including its own, will need to disclose privacy information. Apple has said that its app portfolio listed on the App Store will also show privacy labels as other third-party apps and that the few that aren't listed will show the privacy information on Apple's website, according to the report.

App developers were asked to fill in details into these ‘privacy nutrition labels — user data usage information akin to nutrition labels — for their respective apps before December 8. Information categories include contact information, financial information, data usage, purchases, coarse location, identifiers, diagnostics, and contacts. Apple had first announced this mandatory requirement during the iOS 14 unveil at WWDC earlier this year. The company has not confirmed when these labels will start to show up.