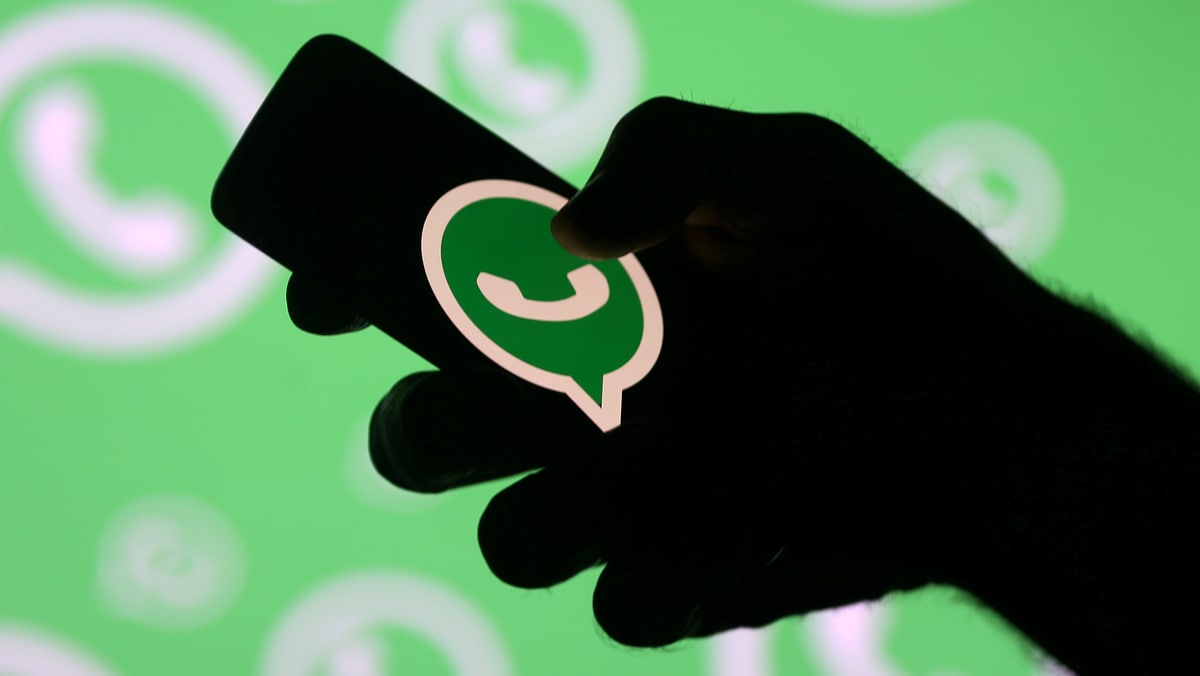 WhatsApp has released a new beta version for Android users

WhatsApp dark mode is one of the most anticipated features of the chat service. For now though, the Facebook-owned company has not provided a timeline for its rollout. Things may soon change on this front though, as an updated WhatsApp for iPhone version has been reported online that features the Dark Theme. In the meanwhile, WhatsApp for Android has received a new beta version that brings the redesigned Facebook footer. The instant messaging app is also said to be in development to bring the anticipated Dark Theme, but it's not yet visible publicly. WhatsApp for Android (Web release) has also been updated to version 2.19.329 with bug fixes.

Specifically for beta testers, WhatsApp for Android beta version 2.19.331 has been released that brings the footer showcasing the redesigned Facebook logo. The Facebook footer is visible on the welcome screen as well as in the settings menu of the latest WhatsApp beta version. Further, it is also available on the Splash Screen.

Facebook launched its new logo last month that showcases the company's name in all uppercase letters. The Menlo Park, California-based social networking giant also announced that its rebranding will be visible across all its products and marketing materials. WhatsApp appears to be amongst the first few Facebook products to feature the rebranding through the new footer.

WhatsApp beta watcher WABetaInfo first spotted the Facebook footer on the latest beta release. However, Gadgets 360 was able to independently verify the change. You can view its presence by downloading the update either directly by participating in the beta testing programme run by Google Play Store or sideloading the release through APK Mirror. Having said that, the beta update may cause some issues on your device since it's meant for testing purposes only and may contain bugs.

In addition to the latest beta version for Android devices, WhatsApp appears to be inching closer to bring the much-awaited Dark Theme to its iPhone app. WABetaInfo has tweeted an image suggesting the new development. The source has also used a hashtag "soon" to hint at its imminent debut. Nevertheless, WhatsApp is yet to reveal official details around the Dark Theme.

A Dark Default Wallpaper was spotted recently within WhatsApp for Android beta version 2.19.327. Similarly, WhatsApp for iPhone is speculated to include two distinct versions of the Dark Theme, utilising different shades of black.

WhatsApp has also released a new version of WhatsApp for Android (Web release) that is meant for regular users, as noted by WABetaInfo. The update, carrying version 2.19.329, includes bug fixes and is available for download through the WhatsApp website.