The complaint is being brought by the non-profit U.S. WeChat Users Alliance and more people who say they rely on the app for several purposes. 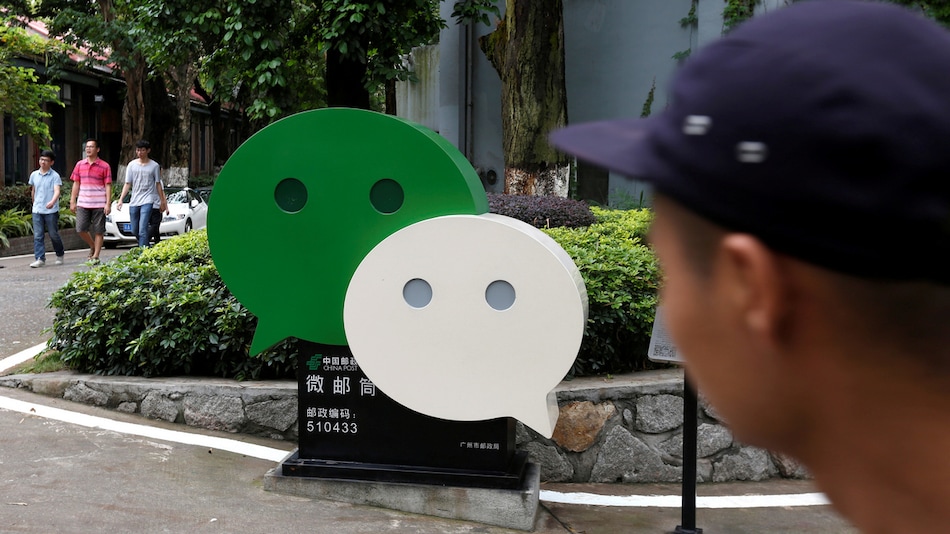 Some US-based users of WeChat are suing President Donald Trump in a bid to block an executive order that they say would effectively bar access in the US to the hugely popular Chinese messaging app.

The complaint, filed Friday in San Francisco, is being brought by the nonprofit U.S. WeChat Users Alliance and several people who say they rely on the app for work, worship and staying in touch with relatives in China. The plaintiffs said they are not affiliated with WeChat, nor its parent company, Tencent Holdings.

In the lawsuit, they asked a federal court judge to stop Trump's executive order from being enforced, claiming it would violate its US users' freedom of speech, free exercise of religion and other constitutional rights.

“We think there's a First Amendment interest in providing continued access to that app and its functionality to the Chinese-American community,” Michael Bien, one of the plaintiffs' attorneys, said Saturday.

Trump on August 6 ordered sweeping but vague bans on transactions with the Chinese owners of WeChat and another popular consumer app, TikTok, saying they are a threat to US national security, foreign policy and the economy.

The twin executive orders, one for each app, are expected to take effect September 20, or 45 days from when they were issued. The orders call on Commerce Secretary Wilbur Ross, who is also named as a defendant in the US WeChat Users Alliance lawsuit, to define the banned dealings by that time.

It remains unclear what the orders will mean for the apps' millions of users in the US, but experts have said the orders appear intended to bar WeChat and TikTok from the app stores run by Apple and Google. That would make them more difficult to use in the US

“The first thing we're going to seek is a postponement of the implementation of the penalties and sanctions, a reasonable period of time between explaining what the rules are and punishing people for not complying with them,” Bien said.

TikTok, which is owned by Chinese company ByteDance, said Saturday saying it plans to mount a legal challenge against the executive order that President Trump issued against the popular video app.

WeChat, which has more than 1 billion users, is less well-known than TikTok to Americans without a connection to China.

Mobile research firm Sensor Tower estimates about 19 million US downloads of the app. But it is crucial infrastructure for Chinese students and residents in the US to connect with friends and family in China and for anyone who does business with China.

Within China, WeChat is censored and expected to adhere to content restrictions set by authorities. The Citizen Lab internet watchdog group in Toronto have said WeChat monitors files and images shared abroad to aid its censorship in China.

Even so, the US WeChat Users Alliance complaint argued that losing access to the app would harm millions of people in the US who rely on it, noting it is the only app with an interface designed for Chinese speakers.

“Since the executive order, numerous users, including plaintiffs, have scrambled to seek alternatives without success. They are now afraid that by merely communicating with their families, they may violate the law and face sanctions," according to the complaint.