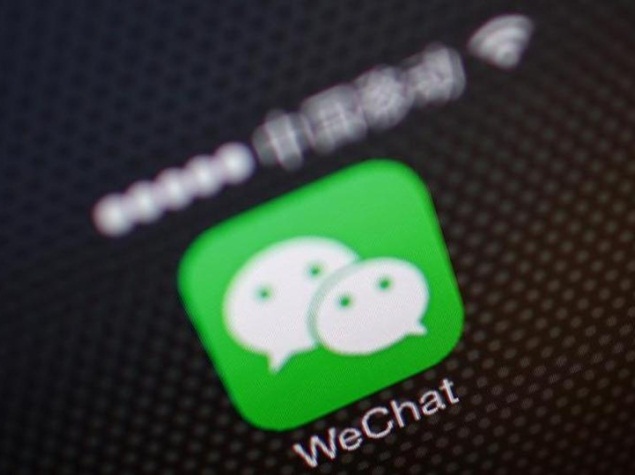 Users of WeChat, which is operated by Chinese firm Tencent, can access the 'Favourite' option on their chat screen to save pictures, voice notes, videos and text messages directly on the cloud, the company said in a statement. The saved documents can be accessed any time and on multiple devices.

"The 'Favourite Message with 1GB cloud storage' feature enables users to save their favourite memories in the form of texts, videos and picture format without having to compromise on their device space and, also enables them to access these with just one touch whenever they want," Tencent India Vice-President, Marketing and Business Development, Nilay Arora said.

Such additions to the application add value to overall communication experience of a user and also encourage interaction, he added.

According to Global Web Index (a third party UK-based research firm), about 41.8 percent smartphone users in India are on WeChat. The company does not disclose country-specific user numbers.