Webex plans to launch a feature that will allow real-time transcription of a speaker in 15 different languages. 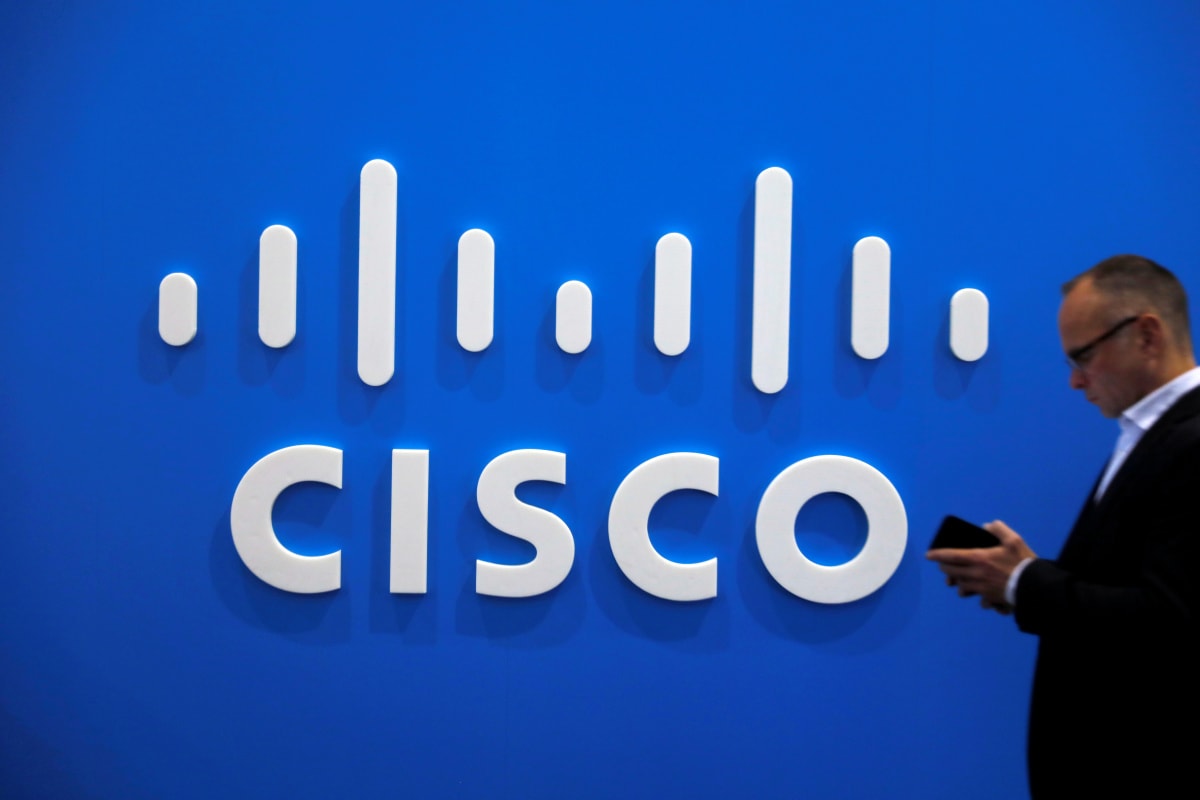 Cisco is planning to allow users to host a Webex sessions with up to 25,000 fully participating attendees

Cisco has revamped its Webex video meeting software as it targets a bigger share of the booming online collaboration market, adding new features such as background noise cancellation and a transcription service.

Webex currently has more than 600 million meeting participants, nearly double the number it recorded in March before the coronavirus pandemic sparked a mass shift to online working, learning and socialising.

Through acquiring tech companies such as BabbleLabs, Cisco has been able to add features to Webex, such as being able to remove background sounds like a vacuum cleaner.

"They've created a machine learning model...any background noise...can be detected and suppressed, and then speech actually gets amplified," Jeetu Patel, Cisco's general manager for security and applications business, told Reuters in an interview.

He said Webex is planning to introduce several other features in the next three months, including one that will allow real-time transcription of a speaker in 15 different languages.

To meet demand for online business conferences, Cisco is planning to build an events platform allowing users to host a Webex events session with up to 25,000 fully participating attendees initially, and eventually 100,000.

"We fundamentally believe that how people engage with large groups of people will change, and as a result, you will see us do more and more innovation in that space," Patel said.

The company also launched three new hardware devices, including a Webex desk hub, which allows an employee returning to an office after the pandemic to sign in from any desk by using a laptop, badge or cell phone to authenticate identity.