Waze Now Lets You Search by Category and Voice, Gets Autocomplete Distance 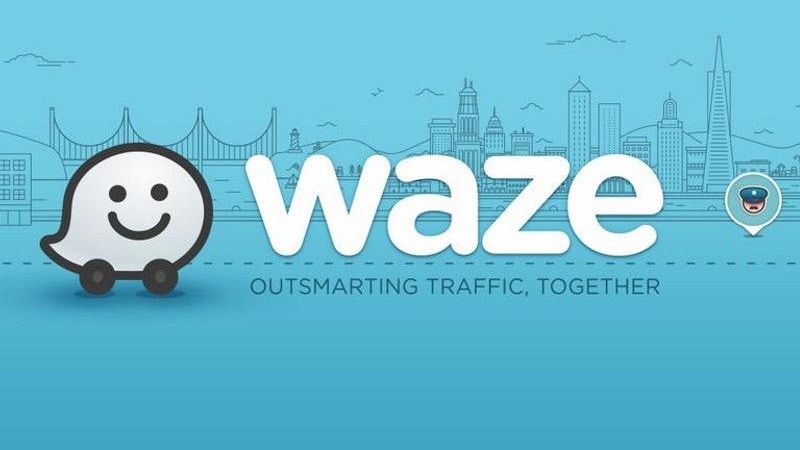 Waze, a popular community-based traffic and navigation app, has now added new options to search for places within the app with its latest update. With the new version of Waze, which is already available for download on both App Store and Google Play, users get the ability to search for places by categories like restaurants, malls, parking, hotels etc. instead of naming the specific place.

The latest update to the Google-owned navigation app also brings the ability to search for places using just your voice. "Search for a street by speaking its name in the language of the country you're in, even if your Waze is in another language," the company said in its changelog on Google Play. Further, the update adds an 'auto complete distance' feature that shows you the distance to any location while typing its name in the search box.

Apart from adding the aforementioned features, the latest Waze update comes with certain bug fixes and improvements for the navigation app.

In August last year, there were reports that Google was planning to expand a San Francisco carpooling program that was launched earlier in the year by Waze. The program essentially allows anyone using the Waze app to offer a ride to a restricted pool of people trying to get to work or home. At the time, people working in six companies, including Google, Adobe, and Wal-Mart Stores could request rides.