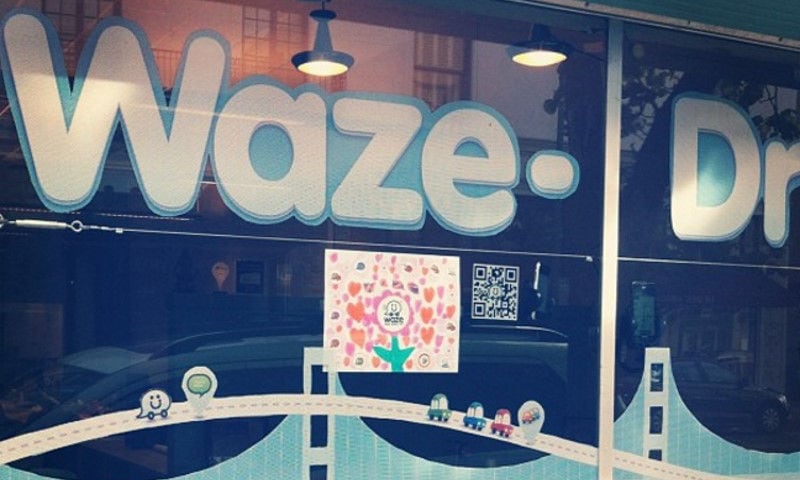 Los Angeles should consider legal action against Waze over complaints that the traffic navigation app is recklessly guiding motorists off thoroughfares and into residential neighbourhoods in search of shorter or quicker routes, a city council member said Tuesday.

Councilman David Ryu sent a letter to the city attorney's office, outlining what he says are dangerous conditions created by Waze users.

"Waze has upended our city's traffic plans, residential neighbourhoods, and public safety for far too long," Ryu said. "Their responses have been inadequate and their solutions, non-existent."

Ryu claims one narrow street in his Sherman Oaks district sometimes sees more than 675 vehicles an hour because of drivers using the Google-owned app.

The traffic is increasing accidents and damaging roads not meant for heavy traffic, he said.

Waze spokeswoman Chelsea Russo declined comment on possible litigation but referred to a blog post last week by CEO Noam Bardin, in which he touted the company's commitment to "civic responsibility."

Bardin wrote that Waze shares its data with Los Angeles county and city transportation officials to "enable them to make strategic planning decisions and improve existing infrastructure." Similar efforts in Boston have seen a reduction in congestion, Bardin said.

"We do not 'control' traffic in any way but rather try and do the best with what infrastructure exists," he wrote.

The Los Angeles problem is especially bad in the Echo Park neighbourhood on Baxter Street, one of the city's steepest roads.

Residents there have complained to transportation officials about a growing number of crashes, spinouts and instances where motorists caught unaware back down the street after becoming intimidated by the long incline, he said.

Baxter resident Robbie Adams told the Los Angeles Times this month that clueless drivers have knocked down his garden wall and crashed into his wife's car while it was parked in their driveway.

"I've seen five or six cars smash into other cars, and it's getting worse," he said.

In 2015, Waze reported that it had about 2 million users in greater Los Angeles.