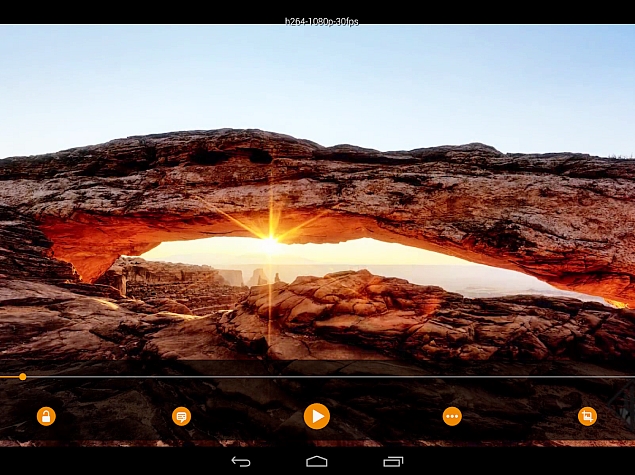 VideoLAN, the non-profit project known for its VLC Media Player, has rolled out its first major coordinated release and updates across platforms. The project is touting the improvements made to the VLC engine, and the libVLC library.

Introduced after volunteer work of more than one year, the release marks the launch of VLC for iOS on the App Store for the first time since its departure in September last year. It also sees public beta launches on Android TV (v1.1.0), Windows Phone (v1.1.0 Beta), and Windows RT (v1.1.0 Beta).

VLC 2.2.0 for Windows, Linux and OS X now supports more codecs, gets an in-app downloader, and the Digital Cinema Package to play native movie theater formats. On OS X, VLC gets an updated interface for OS X Yosemite. Ability to resume playback from where the user left off on desktop version is also another vital feature brought by VideoLAN.

All versions get automatic detection of vertical videos, subtitles downloading extension, and support for UltraHD video codecs. A new hardware acceleration mechanism is featured for Linux, Android and Raspberry Pi.

For Android users, the VLC v1.1.0 is designed to match the Google's Android 5.0 Lollipop based Material Design theme, and gets Android TV support. Other features include gamepad controller support for navigation, pull to refresh function, listing videos in portrait form and more than 60 bug fixes. Notably, VLC for Android came out of 'Beta' in December last year.

Jean-Baptiste Kempf, President of the VideoLAN added that they are "working on many new features for VLC 3.0.0 to finish what we've started here." The version will be released later this year and will bring hardware acceleration and decoding to more number of platforms along with ChromeCast integration, something which Felix Paul Kuhne, Lead Developer on VLC for OS X and iOS hinted in June last year. More details can be found on VideoLAN's release announcement page.