VLC for iOS to Get Chromecast Support Soon, Android App to Follow After 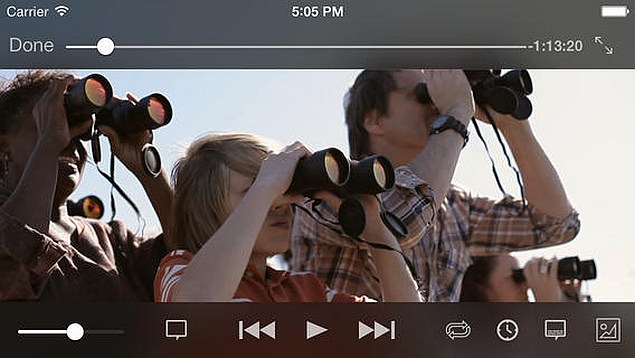 It seems the popular open source media player, VLC, will soon bring Chromecast support to its iOS app, followed by support on its apps for Android, Linux, Mac and Windows later.

While replying to a query posted on the VLC for iOS forum, Felix Paul Kuhne, Lead Developer on VLC for OS X and iOS, confirmed that the team is working on a plugin to let VLC send videos to Chromcast.

"Any idea were chromecast compatibility is in the dev pipeline?" asked a user. "We are working on it!" answered Kuhne from VLC.

Although the developer did not suggest any possible release date on the forum, but according to Gigaom, Kuhne added in an email that Chromecast support will be included in the next update of the iOS app. He also said that he couldn't give a firm date, but it could possibly be released within the next four to six weeks.

Kuhne added that the Chromecast feature would be added to the VLC app for Android once the iOS version ships.

Not just this, the VLC team is also working on platforms like Linux, Mac and Windows. While answering another query on the forum about VLC on desktops, Kuhne wrote, "In addition to the iOS variant, we are also working on a Windows / Linux / Mac implementation, which will take a bit longer because it's harder."

Notably Google hasn't yet released a Chromecast SDK for native apps on Windows, Mac or Linux. Therefore in order to implement the functionality on these platforms VLC team will probably have to implement their solution using the Google Chrome browser.
Comments