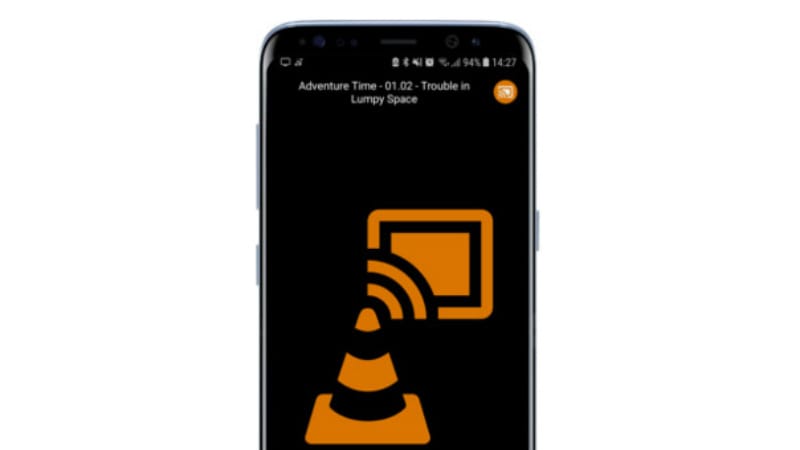 VideoLAN has released VLC media player app version 3.0 for a list of desktop and mobile platforms, including Windows (ARM, x86, and x64), macOS, Linux, Android, iOS, Android TV, Apple TV, and Chrome OS. VLC 3.0, which is called the Vetinari branch, includes support for HDR and brings 360-degree video support that was initially limited to a technical preview. The VideoLAN team has also uplifted the media watching experience by adding support for hardware decoding on all platforms for HD and UHD resolutions with H.264 and H.265 codecs and direct HDR support specifically for Windows 10 machines. It also finally brings Chromecast support.

VLC 3.0 notably fixes more than 1,500 bugs. Also, there are enhancements to utilise less CPU and GPU resources when decoding 4K and 8K content. The new VLC version includes 3D audio that works in tandem with the built-in 360-degree video support to offer a spatial video watching experience. Likewise, the fresh update includes audio pass-through for audio HD codecs like E-AC3, TrueHD, and DTS-HD. There is also support for more than eight audio channels to deliver a better surround sound experience than before. Exclusively for video enthusiasts, the latest VLC version has support for 12-bit codecs and extended colorspaces. The new version also comes with a new subtitle rendering engine that supports ComplexTextLayout and font fallback for multiple languages and fonts, including East-Asian languages.

Alongside the major new tweaks to widen its scope, the VLC v3.0 has new NFC and SMB access. There is also support for decompression and extraction through librarchive such as Tar, Zip, and Rar formats. Accelerating the experience on multiple devices, the VLC update supports hardware decoding using Direct3D11, DxVA2, D3D11, OMX, and MediaCode. The new version also has accelerated decoder for macOS and iOS devices based on Video Toolbox. Similarly, there are certain changes to improve battery performance on iOS devices.

VLC 3.0 fully supports streaming through Google's Chromecast. You can leverage the new support to stream videos in formats that are not supported by Chromecast. Additionally, there is an upgraded user interface to support HiDPI on Windows 10 and new APIs for macOS machines.

You can download the VLC 3.0 player on your machine by visiting the official release page. The new version supports Windows XP and later, macOS 10.7 and later, Android Gingerbread 2.3 and later, iOS 7.0 and later, and all Chromebooks that have Google Play access. Moreover, the VideoLAN has been working on the new version since June 2016.