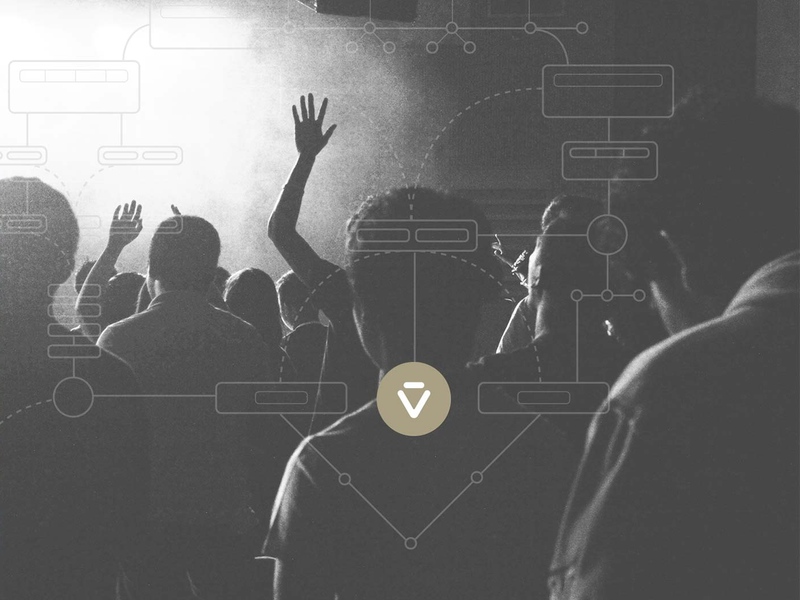 For several years now, some of the world's best software engineers have been trying to build an AI that can accurately recognise your speech, to become a true virtual assistant. It seems that we're close to reaching the tipping point, with Google's voice recognition and Amazon's Alexa having already demonstrating their prowess. As promised, the creators of Apple's Siri, Dag Kittlaus and Adam Cheyer, on Monday demonstrated Viv - an AI assistant that tries to take this to the next level.

Viv, according to Kittlaus, is better than current AI assistants because it dynamically writes programs to answer complex queries. If you ask it about the weather from three weeks ago at a certain landmark, such as Gateway of India, it uses voice recognition software from Nuance to convert speech to words. Following that Viv writes a program to get you the answer you need.

This, Kittlaus told the crowd at the TechCrunch Disrupt conference on Monday, is unlike most AI assistants available today. He said most programmers start with a topic, such as movies, and try to hard code the answers people might need. If you've ever used Siri, you've probably noticed that it often can't answer your second or third question about a topic because it fails to grasp the context of queries such as, "Why do you say so?"

Viv aims to change this. In the demo at the conference, Kittlaus is seen Viv to book a cab for six people and the software called an Uber SUV. Viv also answered a couple of rather complex weather queries through integration with a weather app.

Integrations are key to Viv's success. Kittlaus said at the conference that the company is speaking with many developers and plans to debut with a host of them. If all of this sounds exciting, allow us to remind you that Viv is still far from launch even though it has been under development for four years. Kittlaus didn't give an exact launch date but did mention "a rolling launch" toward the end of 2016. This probably means that it could begin rolling out to a limited number of people initially with a full launch later.

Based on the demo, and earlier reports, Viv can already let you order pizza, send money, order flowers, give weather updates, and more. If the demo is anything to go by, you may not have to tap the screen more than once or twice to accomplish any of these tasks. Although Viv didn't have a voice during the demo, Kittlaus said it would be ready when the software is unveiled to the public.