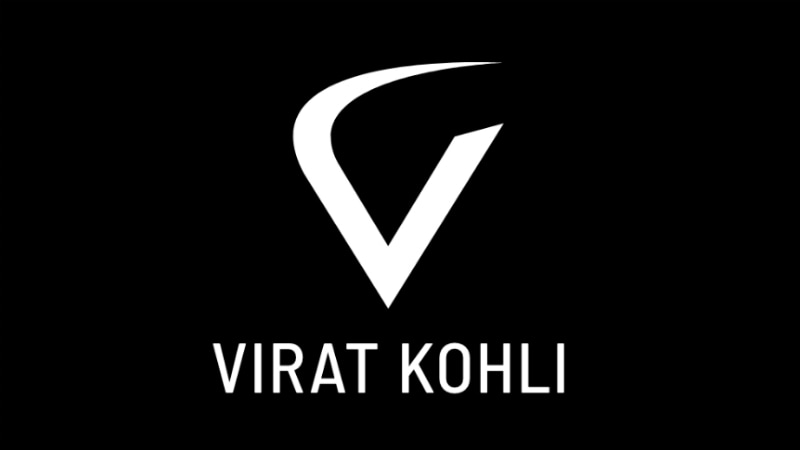 The official Virat Kohli app is compatible with devices running at least Android 5.0 Lollipop or iOS 10

Cricket icon Virat Kohli turned 30 on Monday. But alongside celebrating his birthday, Kohli's fans have another reason the cheer - it's his first-ever official mobile app. The app, called the Virat Kohli Official App on Android and Virat on iOS, comes as a one-stop place to let cricket lovers stay closer to the Indian captain. It lets Kohli's fans receive his latest news and updates as well as test their loyalty by answering a bunch of multiple-choice questions. The app also comes as a platform to offer the cricketer a way to interact directly with cricket enthusiasts. A social integration is available to let users view and interact with the Facebook, Twitter, and Instagram posts of the Indian skipper.

The official Virat Kohli app offers an outline of Kohli's journey so far by highlighting statistics such as the number of matches he has played and runs he has scored. If data isn't important for you, the app has a dedicated quiz section where you'll be asked with questions related to Kohli's life. You also receive points based on your correct answers that can be redeemed while ordering exclusive Virat Kohli merchandise. The app has a dedicated store from where you can purchase the merchandise while on-the-go. You can also tap the Journey tab from the app to take a look at the record-breaking career of the cricketer. The Journey tab highlights key milestones of Kohli. You can also compare his numbers on the basis of different international teams and venues. Further, the app lets you take fitness-focused challenges given by Kohli.

You can also use the official Virat Kohli app to get his latest news or download his exclusive wallpapers, videos, and images. Live streams from the matches featuring Kohli can also be watched from his official app. Additionally, the app works as a standalone platform to let Kohli interact with the app users. You can also view and interact with the cricketer's latest Facebook, Twitter, and Instagram posts.

You need to have a device running at least Android 5.0 Lollipop or iOS 10. The app is available for free download through Google Play and the App Store. Moreover, it requires sign up by filling out a given form or using your Facebook or Google account. The app has been developed by Cornerstone Sport and Entertainment.

Notably, this isn't the first time that Kohli has reached the smartphone world. A Virat Super Cricket game by Delhi-based Moon Labs was released in 2016. Similarly, the Moto G Turbo Virat Kohli Edition was launched a couple of years back with a dedicated Virat FanBox that included information and updates of the cricketer. The Gionee A1 Virat Kohli Signature Edition also debuted last year to target all fans of the Indian cricket team captain.