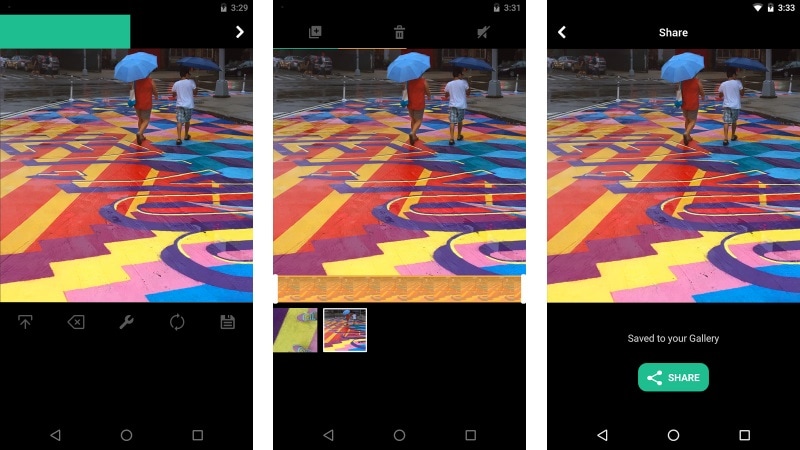 In a move that seems to be directly inspired by company's Vine video-sharing app, Twitter has reportedly started looping all videos that have duration shorter than 6.5 seconds. In line with its earlier announcement, the social media company on Wednesday also turned its Vine app into a pared-down camera app, which can now be downloaded from both App Store and Google Play.

Interestingly, Twitter is now converting all videos under 6.5 seconds, irrespective of the platform that they are shared from, into looping clips, as spotted by TechCrunch. This means that the social media platform won't be limiting the functionality to clips shared from Vine Camera app and will work for other platforms such as Snapchat.

Coming to the company's Vine Camera app, it allows users to make six-second looping videos that can be shared on Twitter or saved in camera roll. The camera app comes with several tools that were part of the original Vine app including multi-clip trimming, grid overlay, AF focus, ghost tool, and draft support.

Notably, even though users will be able to create the looping videos just like before, they won't be able to share these videos on Vine community, which has now been discontinued by the company.

In order to get Vine Camera app, users can either download the app directly from their respective app store or can update their Vine app to version 6.0. Post the update, the Vine app will be renamed to Vine Camera and the old features will be replaced with new functionality.

To recall, Twitter announced in October last year that it would be discontinuing it video-sharing mobile app Vine as a cost-cutting measure. There were reports that the company was considering a sale of the service instead of discontinuation but Twitter went ahead to announce earlier this month that it will be converting the app into Vine Camera on January 17.