Vine App Will Be Converted Into a Pared-Down Vine Camera App From January, Says Twitter 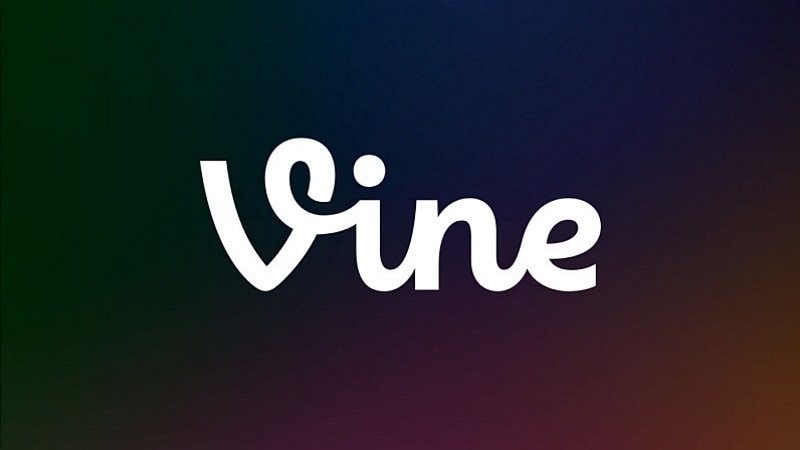 After posting quarterly results below Wall Street estimates, Twitter announced in October that the company will be shutting down its Vine app on mobile platforms in order to cut costs. Some reports then suggested that the company is instead considering the sale of its video-sharing app. Now, the company has clarified the situation and announced that it will convert the Vine app into a pared-down camera app, called Vine Camera, starting January.

Following the announcement of Vine app's shutdown, the company worked closely with the app's creators affect a transition "the right way" and find out what is important to its users, Twitter said in a post on its publication website Medium. "With this camera app you'll still be able to make six-second looping videos, and either post them directly to Twitter or save them to your phone," it said.

The social media networking site further said that it will soon roll out an option that makes it easy for users' Vine followers to follow them on Twitter. Notably, the company has announced that users will be able to download their already existing Vines through either the mobile app or the website.

"All of your Vines will continue to live on the vine.co website so you can browse all of the amazing videos you created over the years," it said.

Previously, media sharing site Giphy unveiled its online tool that allowed users to transfer their Vines, collectively or individually. Giphy pointed out that the Vine files were shareable in form of GIF images initially but the videos (with sound and visuals) will be with the website in the source data for each and every Vine transferred.

Samsung Reportedly Likely to Procure Phone Batteries from LG Chem
Yahoo Account Breach: A Story of Too Little, Too Late