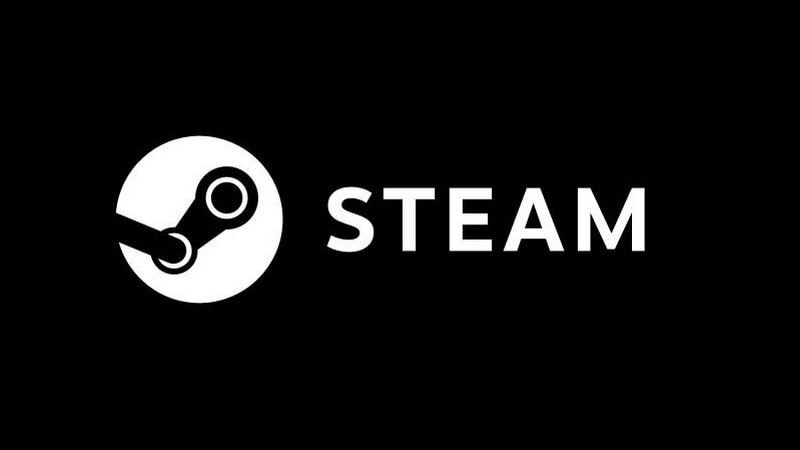 First, users must be running a beta build of Steam released on or after March 13, 2019. Moreover, the network with which the computer is connected must offer a good upload speed, while the device on which the game is being streamed via Steam Link Anywhere must also be hooked to a network with good connectivity. However, Valve not specified the speed levels that qualify as “good” enough to use the feature. The Steam Link Anywhere feature is available for free to all users who have the Steam Link app or the Steam Link set-top box. However, it is interesting to note that Valve already discontinued the Steam Link hardware back in November last year.

Valve has also released the Steam Networking Sockets APIs that are now available to game developers as part of the Steamworks SDK v1.44 release. The new APIs bring multiple benefits for players as well as developers by providing access to Valve's own private network for routing game data. When it comes to players, Steam Networking Sockets APIs will ensure that they are linked to a low-latency network for better gameplay experience, especially when it comes to multiplayer games. On the developers' end, relaying traffic through Valve's network infrastructure provides access to a more secure channel that keeps DDoS attacks at bay and also provides security from any interruptions due to a sudden surge in traffic, as well as improvements in the ping time.