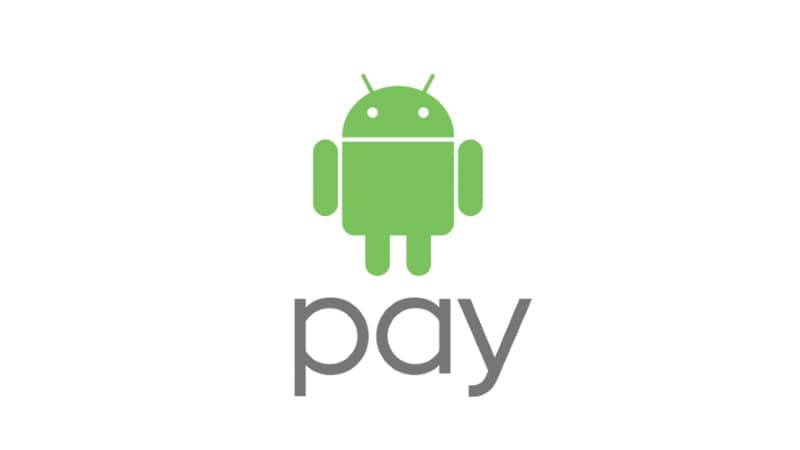 Technology giant Google has completed the testing of its Unified Payments Interface (UPI) payment service and awaiting Reserve Bank of India's approval to launch its service in the country, the National Payments Corporation of India (NPCI) on Monday said.

The umbrella organisation for all retail payments system in India also said, Facebook and WhatsApp too were in discussion with it regarding rolling out of their UPI payment services.

"WhatsApp, Facebook and Google are on the way, they are on the job, and discussions are on.. Very soon these three will get operational," NPCI MD & CEO A P Hota told reporters in Bengaluru.

"Quite likely Google would come first, because their testing is more or less complete... We have written to RBI seeking approval just two or three days back," he said.

"As far as WhatsApp is concerned, discussions have commenced, it requires a series of discussions... For Facebook, discussions are in preliminary stage," he added.

Officials said while Google could have a separate app with its Android Pay application, the other two will integrate with their instant messaging - Facebook Messenger and WhatsApp.

Speaking at the knowledge session on digital payments in India, he said companies are in discussion with various banks regarding partnership for roll out, following RBI approval.

Stating that in the UPI, each of the banks can have their own application, he said there are 50 banks who are members of UPI and out of them 37 banks have developed their own UPI applications.

"Some of the banks instead of applying themselves, have asked their third party service providers to develop the app and make their bank the acquiring bank.. TrueCaller, PhonePe, Chiller, there are 16 such companies," he added.

Not willing to give any timeline for the RBI approval, Hota said they will also have to look apart from technical things.

"Google, Facebook and Whatsapp are very big players... Technically it is feasible, but RBI would have to take a holistic look... they will have to look whether there are any risks other than the technology aspect," he said.

Expressing disappointment over Indian banks not showing interest towards the opportunity present before them, Hota said, "If our banks bring all their might, there is no need for such players, but our banks are not taking interest."

Besides, Hota said e-commerce giant Amazon and cab hailing space Uber will soon accept UPI payments. Noting that UPI is being taken up in a big way, he said, "a good deal of amazing work is underway, Amazon will shortly come in, the testing and integration process is on... Uber - process is on; Ola- process has been completed... Money transfer, payment process is being made easier."

Stating that the company was currently evaluating the possibilities around a comprehensive UPI integration and continuing to engage with the relevant stakeholders, Uber in a statement said, as a first step, it will look at offering riders the option to use their existing UPI IDs to pay for their Uber rides.

"As a technology driven company, we applaud the potential and impact that fin-tech innovations like UPI can make.. UPI is the future of Indian payments and we are proud to be a partner in this monumental mission of the government to facilitate a digital payments led society," it said.

Highlighting the nation's target of achieving 25 billion digital payments transactions mark in FY18, Hota said last year, the volume of digital payments was 9.2 billion of which 3.5 billion had been contributed by NPCI.

This year, "we are aiming to contribute about 11 billion digital transactions," he said.

Also admitting that the growth has come down and plateaued, he said, "Unless it is picked up it will be difficult and digital payments needs to be propagated very strongly."