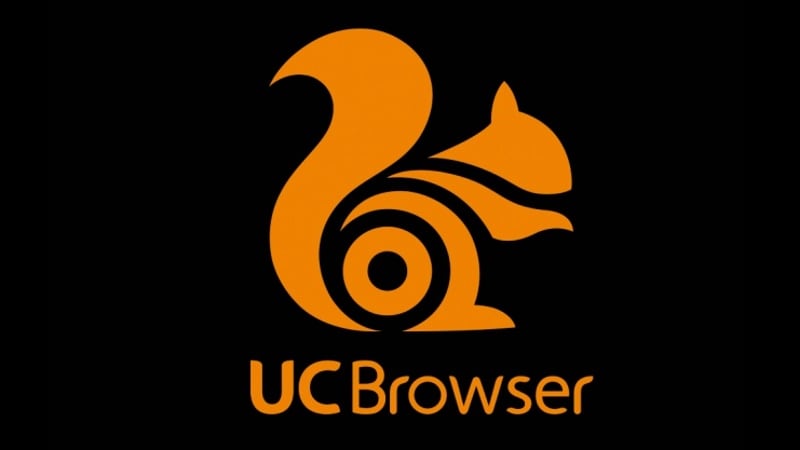 Reacting to media reports of leaking mobile data of its Indian users to China, the Alibaba-owned browser UCWeb on Wednesday said it would never breach the trust of its users.

According to media reports, the government was looking into allegations that Alibaba's UC Browser leaked mobile data of its Indian users.

It was also reported that if found guilty, UCWeb might be banned in the country.

UCWeb has also been accused of sending data including device's IMEI number and location data to a server in China on connecting to a Wi-Fi network.

The allegation have re-surfaced at a time when tension escalated in June between India and China over the Doklam standoff .

UCWeb also claimed that they had not received any notice or intimation from the government regarding this enquiry.

However, UCWeb said that it was a standard industry practice to collect user information and data in necessary scenarios to provide users with localised services.

"It is common practice for IT companies to place servers all around the globe to provide better service to its users. We have strong measures in place to encrypt the data while we transmit it," UCWeb told IANS.

"We take necessary authorisation from users to collect this data. Our systems are protected by an end-user licensing agreement which protect the interest of our users," the group said.

UCWeb's flagship product UC Browser has over 50 percent market share in India and Indonesia, ahead of Google Chrome and Opera.

UC Browser is also the sixth most downloaded application on Android platform in India with over 100 million monthly active users.

Alibaba announced a Rs. 2 billion investment in January to build UCWeb in India and Indonesia over the next two years.

HTC U11, HTC U Ultra, HTC 10 Confirmed to Get Android Oreo Update
India One of the Top Targets of Web Application Attacks, Finds Akamai